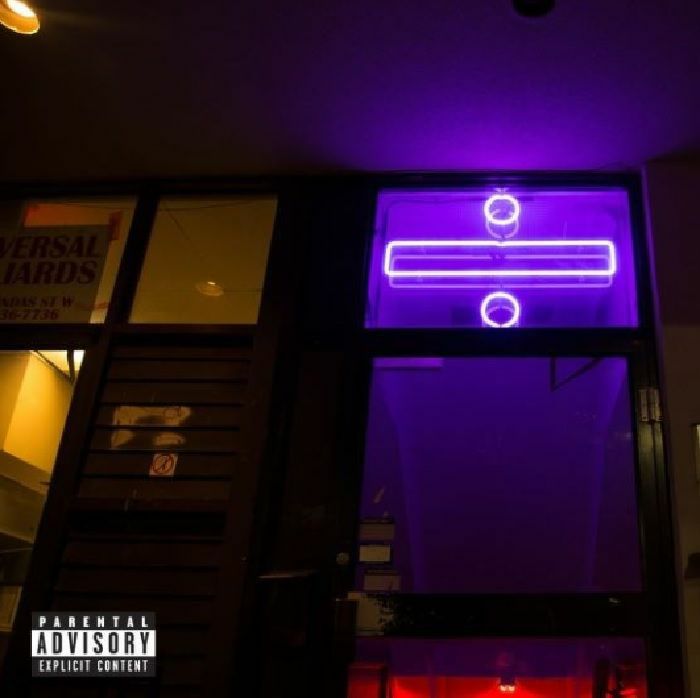 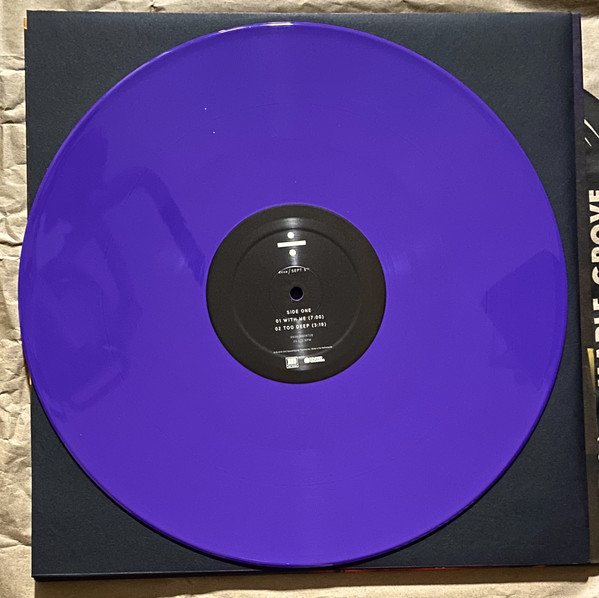 With a delicate push-and-pull of production and powerhouse vocals, DVSN has quietly carved out a spot amongst the top 21st century R&B vanguard. The Toronto group thrives on the interplay of three-time Grammy® Award-nominated producer Nineteen85 and vocalist Daniel Daley.

There is more than one artist under this name: 1. A Japanese Visual Kei band 2. California funk musician Darron Bergdorf 3. Uncredited Videogame Score Composer 4. Sick underground rapper from Erskine, Scotland. 1. D is a Japanese visual kei band formed in March 2003 by vocalist ASAGI (ex-Balsamic, JE*REVIENS, Ｓｙｎｄｒｏｍｅ), guitarist Ruiza (ex-Distray, LAYBIAL, Ｓｙｎｄｒｏｍｅ, ) and guitarist SIN (ex-WITH SEXY, Vasalla), former members of Syndrome. They were joined by bassist レナ (Rena) (ex-PERSONA) and drummer HIROKI (ex-Aioria, S to M). SIN left the band early on in 2003 and was replaced by HIDE-ZOU (ex-Clair de Lune, As'REAL, S to M) who had been support during the band's brief time under the name Night of the children. In 2005, レナ (Rena) also left the band and was replaced by Tsunehito (ex-ギブス (Givuss), SCISSOR) on bass. D was on their own independent label GOD CHILD RECORDS until in 2008 when they signed with major label Avex Trax. In June 2011 they ended their contract with Avex and their management to return to their own label once again. The band publishes a magazine called Mad tea party MAGAZINE and had a radio show Night Radio “D”, as well as their own TV program called 薔薇の館 (Bara no Yakata). During the band's time together, Ruiza has released a solo mini-album titled Amenity Gain and ASAGI has released a solo single called Corvinus. ASAGI is the owner of D's label GOD CHILD RECORDS as well as his own brand Rosen Kranz which currently produces the band's goods. [url=[officialsite]http://www.d-gcr.com]D Official Site 2. d is Orange County, California-based musician darron Bergdorf, who merges influences from funk, rock and electronica. Founded in 1999 on [url=[label]http://www.dewrecords.com]dEW Records. Live, d is New Alternative Funk. darron Bergdorf has written, composed and recorded over 5000 original songs under the stage name d, including 4 contemporary ballets, one of which appeared at the Kennedy Center in Washington D.C. To date, d has released 22 albums and has collaborated with countless artists. [url=[officialsite]http://www.dvolume.com]OFFICIAL d WEBSITE 3. D provided vocals to the song World with me on the Phantasy Star Online Episode I & II video game soundtrack. Due to inconsistencies in the Phantasy Star Online Episode I & II and Phantasy Star Online Episode III C.A.R.D. Revolution soundtracks booklets (D being only credited in the latter one), D is believed to be the same person as LOREN, who performed the opening and ending songs to the first Phantasy Star Online game, but there is no reliable source to confirm or deny such informations. 4. Yo, it's time ta wake up and get on that D tip. Read more on Last.fm. User-contributed text is available under the Creative Commons By-SA License; additional terms may apply.

N is a name of at least seven acts: 1) A abstract hip-hop / instrumental hip-hop pseudonym of Ivan Gladkov, from Moscow, Russia. Releases include the album "Left" (Apr 2010, Liminal Recs). Sites: Discogs and MySpace 2) A mis-tagging of N-Dubz (aka N Dubz). 3) A Helsinki, Finland rock band with members: Samppa Fjäder (bass - since 1997), Kassu Lindgren (drums - since 1994), Pekka Loponen (guitars, vocals - since 1998) and Jussi Saarelma (vocals, keyboards - since 1994). Their influences are from pop to chaos metal. Sites: MySpace and Mikseri.net/artists/?id=15950 (official) 4) An ambient pseudonym of Hellmut Neidhardt, which débuted with "Bergen" (2003, Genesungswerk) and, excluding collaborations, has the latest album "Gager" (Oct 2010, Denovali Records). Other releases include a collaboration with Mal Hoeschen, N & Segment, for the singe "Karnap" (Jul 2001, Genesungswerk). The music of N is like a mirror of the moment. Regardless how much thinking and planning went before, the sound captured by a “live”-recording setting comes directly from the inside. Amps + guitar are the instruments used, there is no cut and paste afterwards nor any overdub… All N-work is counted by numbers that reflect the timeline of recording and / or the moment of the conclusion to go for the certain concept. All N-recordings (with the possible exception of single-tracks) deal with a real place and so the title of any album does. Sites: Discogs 5) A Drew Mulholland pseudonym, used to release the track "The Hackney Homonculus" (2004 , on v/a "The Electronic Bible Chapter 1", White Label Music). Sites: Discogs 6) Instrumental black metal from Kremenchuk, Poltava, Ukraine Bandcamp 7) N is the stage name of Cha Hakyeon, member of k-pop idol group VIXX, used to release solo work. Read more on Last.fm. User-contributed text is available under the Creative Commons By-SA License; additional terms may apply.
FREE SHIPPING ON ORDERS OVER £100 TO UK MAINLAND ONLY
See exclusions
View Cart