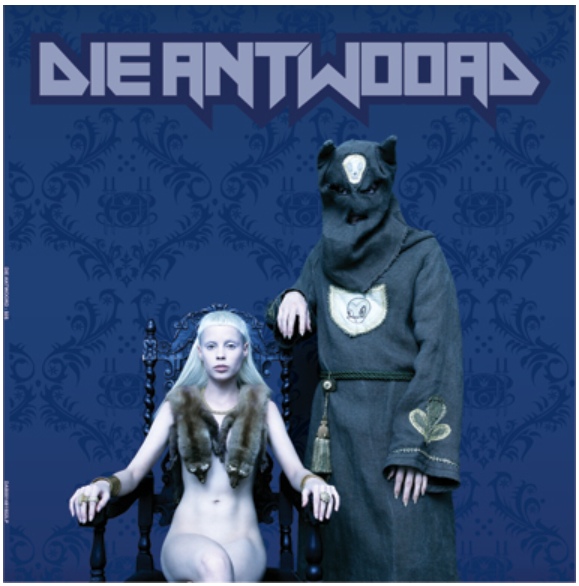 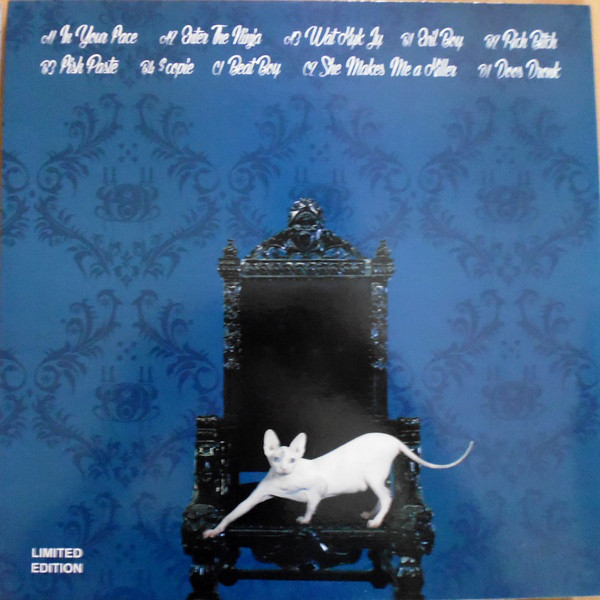 Representing the Lady Gaga Era’s dark underbelly, South Africa’s Die Antwoord are the real “Little Monsters” of their time, brought to fame by a series of videos that looked like David Cronenberg and Keith Haring were co-directing. On their debut album, $O$, the music is just as phantasmagoric, unsettling, and bursting with the same sick humor as their videos, but there’s also the same amount of care put into the product. Even as these incredibly busy hip-hop-meets-rave productions rocket toward the brink of chaos, the listener is harnessed in by layers of hooks and plenty of cheeky musical ideas. First, there’s the setup: a duo of South African’s trashiest trailer kids, including a lead male rapper, Ninja, who is obsessed with his namesake plus an albino kewpie doll, pixie-voiced back-up singer, Yo-Landi Vi$$er, who often channels her inner sex goddess even when she’s traditionally unsexy. A third, shadow member, DJ Hi-Tek, supplies much of the mus

Die Antwoord (Afrikaans for "The Answer") is a South African rap-rave group formed in Cape Town in 2008. The group was formed by rappers Ninja and Yolandi Visser (stylized as ¥O-LANDI VI$$ER), and God (formerly referred to as DJ Hi-Tek). Die Antwoord's image is based on a counterculture movement known as zef in South Africa. Read more on Last.fm. User-contributed text is available under the Creative Commons By-SA License; additional terms may apply.

OTHER RELEASES ON AAA RECORDINGS OR BY DIE ANTWOORD:

We have many other items in stock by Die Antwoord and on the label AAA Recordings.