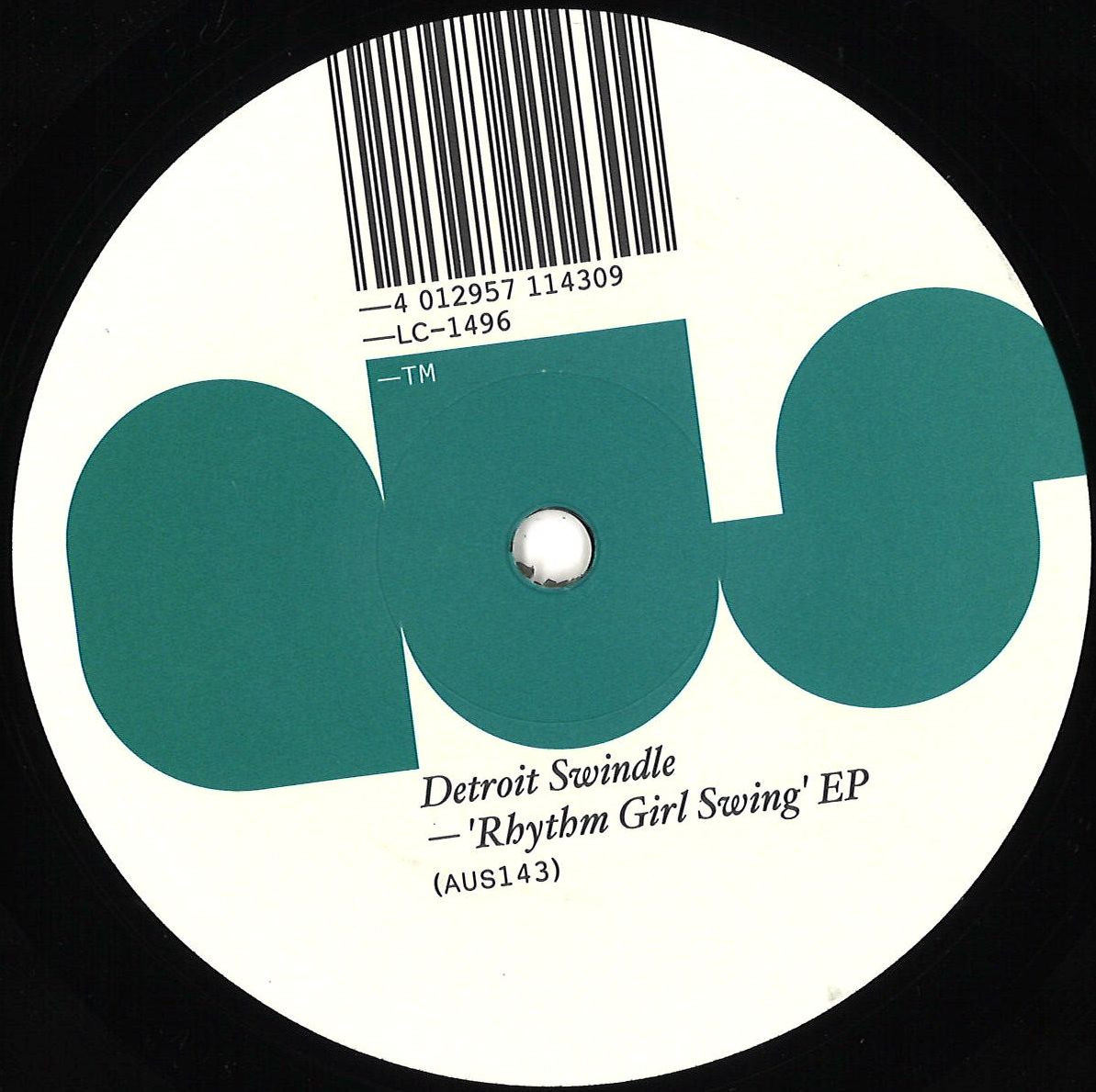 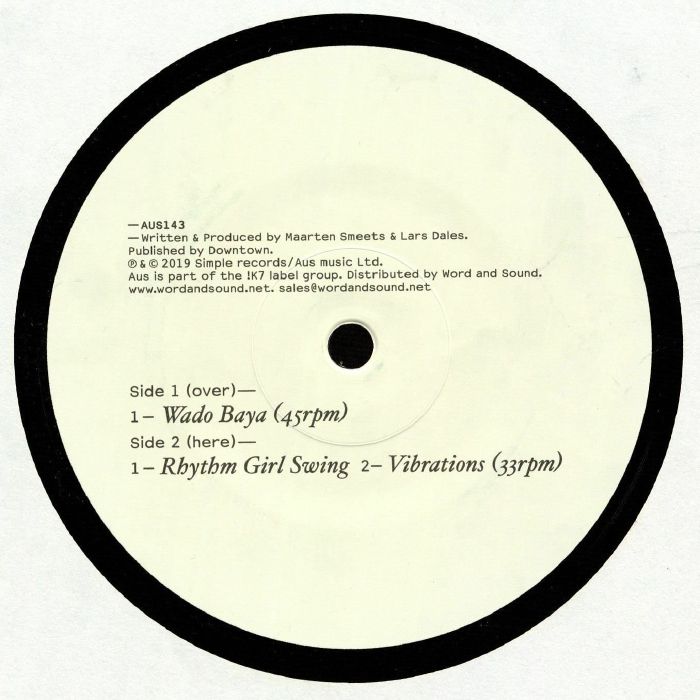 Lars Dales & Maarten Smeets aka Detroit Swindle make their AUS debut with the 'Rhythm Girl Swing’ EP. We're extremely honoured to release the first EP away from their Heist imprint in over four years. The classy duo continue the sonic exploration heard on their superb 2018 LP ‘High Life’ and deliver 3 electronic cuts varying from warm and soulful to raw and pumping. We’ll see a lot more new music from Detroit Swindle in 2019 and we’re happy to present you their unique sound with this release.

Real names Lars Dales, Maarten Smeets As of Nov 2020 known as Dam Swindle, ref @damswindle on Instagram. Detroit Swindle consist of Lars Dales and Maarten Smeets, 2 guys that, without actually growing up together, have had practically an identical musical upbringing. A vibrant mix of Motown-soul, funk, hiphop and jazz inspired them from an early age on and after a varied exploration through techno and house, they met each other by mutual interest in Detroit inspired deephouse. Detroit Swindle have a clear vision on the music they produce and play. If you can’t nod your head to it, it’s probably not theirs and they probably won’t like it. Their productions are best described as contemporary interpretations of classic soul tracks with melodical grooves, jazzy chords and bumpy bass-lines. So in short, if Marvin Gaye would have made house music, they would have been his biggest fans. 2012 is the year of their first releases. With their ‘Starvin EP’ on Saints & Sonnets, they place themselves amongst highly acclaimed artists like Roman Flügel, Ethyl and Huxley. The second EP of 2012 dropped on Dirt Crew and got raving reviews and massive support from artists like Laurent Garnier, DJ Sneak, Eats Everything, Jimpster and many more. Together with the B.OST.ON EP, that was published by Murmur, they got an unheard of double 9.0 review in DJ Mag. Late 2012 they solidified their starting success with an EP on the legendary Freerange imprint. Already playing Live & DJ sets at mayor venues like Panorama Bar, Tresor and Zoo Project they have rapidly earned a solid spot in the international nightlife. Their upcoming work includes a follow up EP on Dirt Crew, remixes for Medlar, Homework , Deep Future, Zoo Look and more exciting stuff still in the pipeline. Read more on Last.fm. User-contributed text is available under the Creative Commons By-SA License; additional terms may apply.
FREE SHIPPING ON ORDERS OVER £100 TO UK MAINLAND ONLY
See exclusions
View Cart