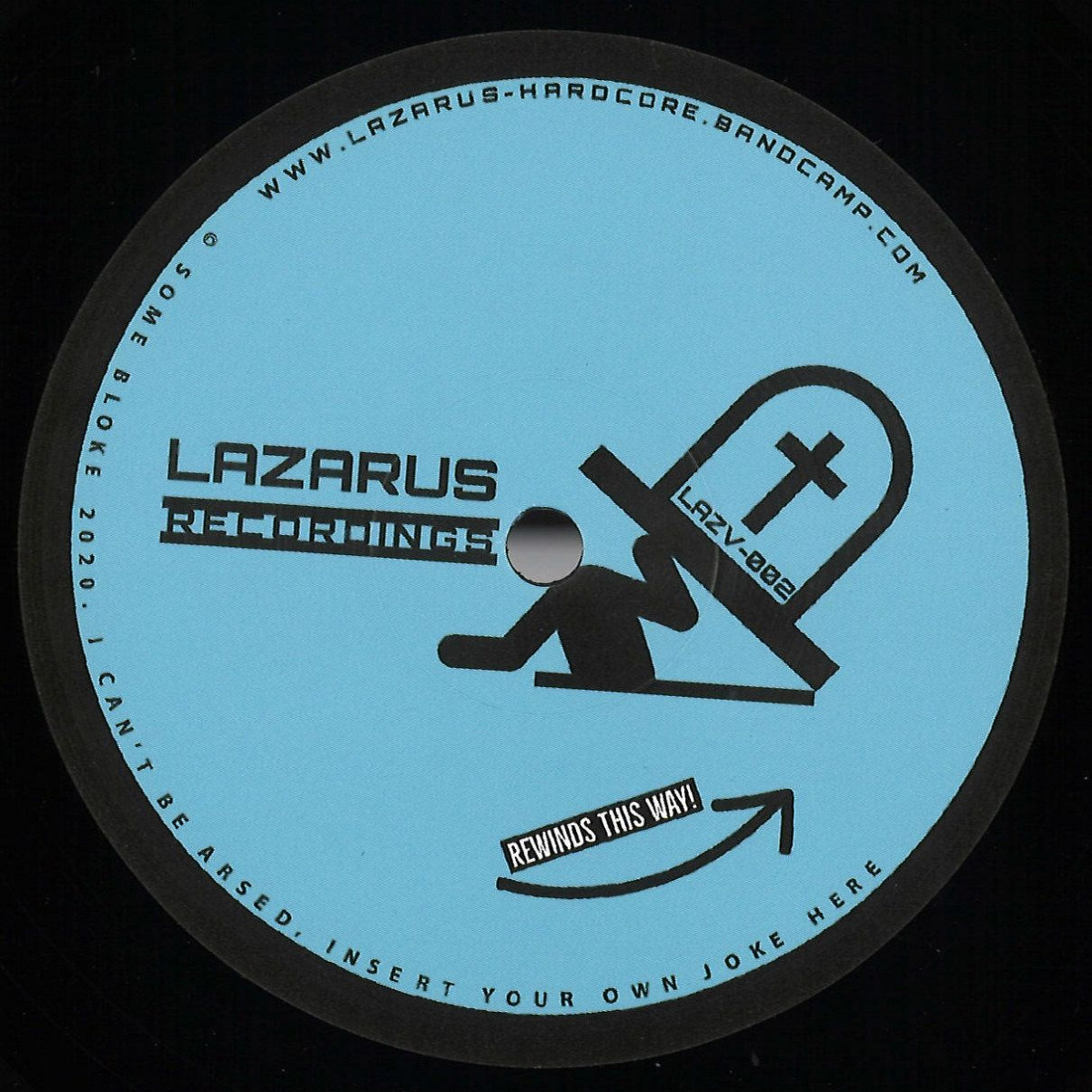 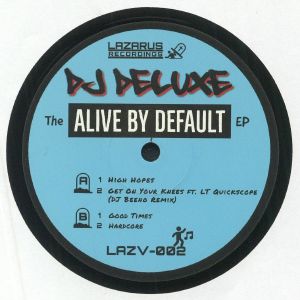 DELUXE,DJ - THE ALIVE BY DEFAULT EP

- NEW RELEASE
Sorry, this item is currently unavailable.
ARTIST:
Deluxe,DJ
TITLE:
The Alive By Default EP
LABEL:
Lazy Days
CATNO:
LAZV002
STYLE:
Breakbeat / Happy Hardcore /
FORMAT:
Vinyl record
DESCRIPTION:
PIano Led VVocasl Happy HArdcore / Breakbeat - Lazarus Recordings makes its long awaited return with the head honchos new EP, DJ Deluxe – Alive By Default. This EP is full of his fast paced breakbeat goodness that has become synonymous with DJ Deluxe’s production style. He takes that ‘93/’94 breakbeat hardcore sound, adds some 1998/1999 breakbeat style and then amps it up with modern production techniques. You will find all that made the early breakbeat hardcore sound so good but all the dials have been turned up to 12! The only thing that can top Deluxe’s insanity is that of DJ Beeno, and here he really lets lose and unleashes his love of fast paced techno for his remix of Get On Your Knees. This EP isn’t just one thing, it's not old skool, it's not new skool, but it is both and so much more.

DJ Deluxe may refer to:Lists: 1. The urban DJ from North Carolina2. Steve Theobald - Hardcore DJ 1. Find an energetic party, and you’ll see him. Listen to a captivating selection of songs, and you’ll hear him. Enjoy an unforgettable experience, and you’ll feel him. There is only one.... DJ Deluxe. Fueled by his complete confidence in God, Deluxe displays an insatiable passion and undeniable talent that have allowed him to become North Carolina’s premiere DJ! DJ's on 102 Jamz in NC. Twitter: www.twitter.com/iamdjdeluxe 2. DJ Deluxe, born Steve Theobald on the 16th February 1973 has been making hardcore music since 1993. Hooking up with the 'Fat Controller' (In Complete Darkness) in the mid 90's, Deluxe could be found DJing as a resident at the (now legendary) Milwaukees in Bedford, and up and down the country. Deluxe also took online broadcasting to a new level with his 'Sunday Night RAW' radio show on breakpirates.com, becoming known for the shows 'take no prisoners' approach. In the 'dark years' of hardcore, Deluxe kept plugging away at the music, and in 2001, created the now monumental 'Kniteforce.co.uk' and hooked up with Luna-C in the process. 2 Releases followed for DJ Deluxe on KFA records, those being KFA007 - Error 17, and KFA27 - Futile/Chalk'n'Cheeze/Aches'n'Pains. Other releases followed on as a result of this success, namely, Just Like Boom (Deluxes Stretford End Remix) by Stu Chapman on Enormnous Mouse Records, 'Bad Feeling' on Repetitive Beats, and 'Real Music' forthcoming on Buzzbee Records. DJ Deluxe has now formed a solid partnership with DJ Advance/D-Con of choicerecords.co.uk (for all your hardcore needs...) and together, they are the brainchildren of the eagerly anticipated Rogue Squadron Records. With more releases in the pipeline, Deluxe is set to become a solid presence in the fledgling Hardcore Breaks scene. DJ Deluxe is contactable for DJ and Remix work on djdeluxe@kniteforce.co.uk Read more on Last.fm. User-contributed text is available under the Creative Commons By-SA License; additional terms may apply.
FREE SHIPPING ON ORDERS OVER £100 TO UK MAINLAND ONLY
See exclusions
View Cart