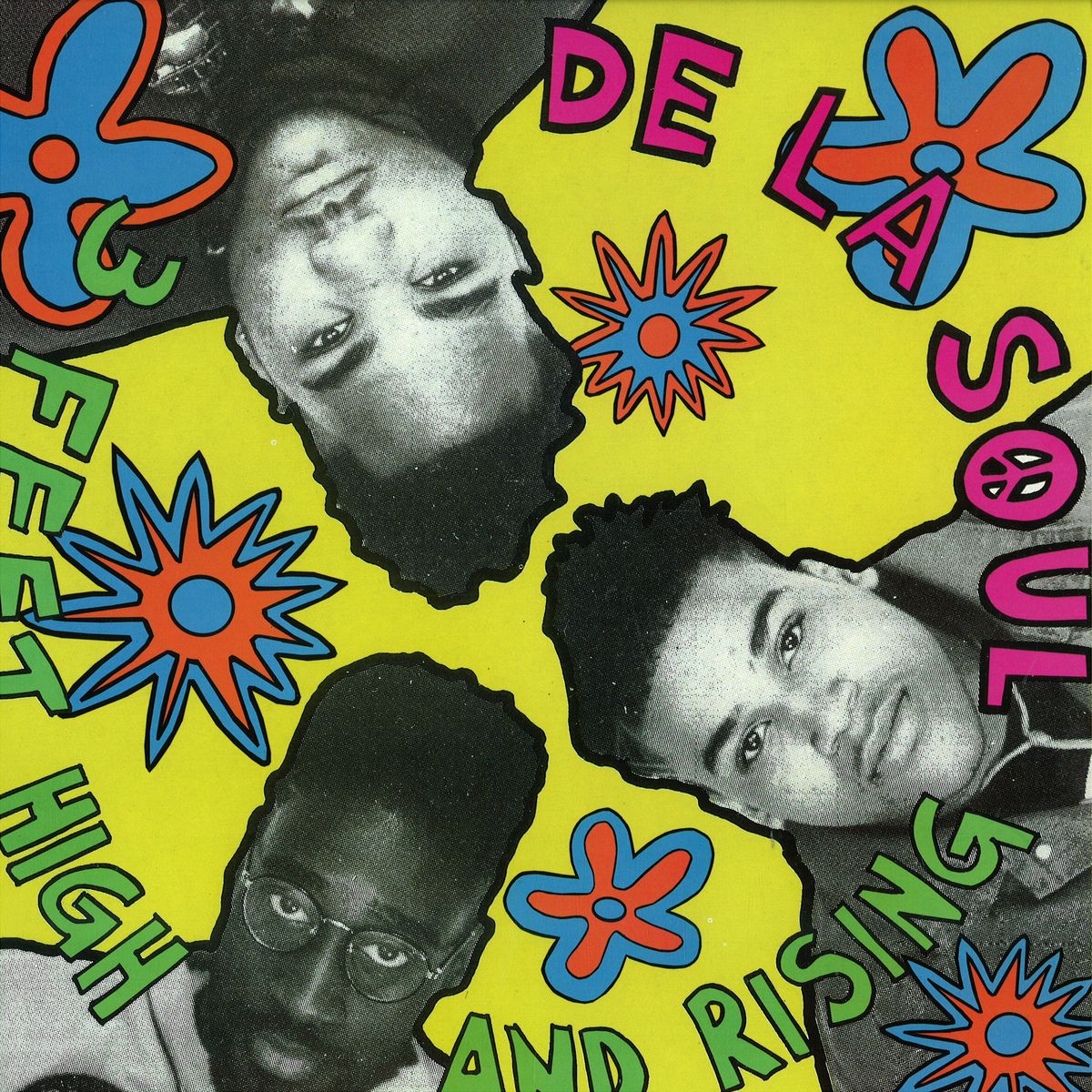 De La Soul is an American hip hop trio formed in 1988 in the Amityville area of Long Island, New York. They are best known for their eclectic sampling, quirky lyrics, and their contributions to the evolution of the jazz rap and alternative hip hop subgenres. The members are Posdnuos, Trugoy and Maseo. The three formed the group in high school and caught the attention of producer Prince Paul with a demo tape of the song "Plug Tunin'". With its playful wordplay, innovative sampling, and witty skits, the band's debut album, 3 Feet High and Rising, has been called "a hip hop masterpiece." The album was the band's biggest commercial success to date, with subsequent ones selling progressively less, despite receiving high praise from critics. They were influential in the early stages of rapper/actor Mos Def's career, and are a core part of the Spitkicker collective. They are the second longest standing Native Tongues group, after the Jungle Brothers. In 2006, the group won a Grammy for their collaboration with Gorillaz on the single "Feel Good Inc." In early 2015, they announced plans to release a Kickstarter funded upcoming 9th studio album and the Anonymous Nobody... in September 2015; it was released on August 26, 2016. The album tracks are said to be the result of multiple improvised jam sessions. The album also features guest appearances from artists such as Damon Albarn, Little Dragon, David Byrne, 2 Chainz and Snoop Dogg. Studio albums 3 Feet High and Rising (1989) De La Soul Is Dead (1991) Buhloone Mindstate (1993) Stakes Is High (1996) Art Official Intelligence: Mosaic Thump (2000) AOI: Bionix (2001) The Grind Date (2004) Plug 1 & Plug 2 Present... First Serve (2012) and the Anonymous Nobody... (2016) Read more on Last.fm. User-contributed text is available under the Creative Commons By-SA License; additional terms may apply.

OTHER RELEASES ON AAA RECORDINGS OR BY DE LA SOUL:

We have many other items in stock by De LA Soul and on the label AAA Recordings.