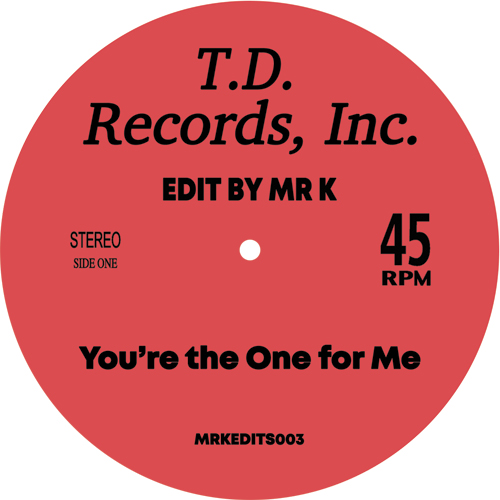 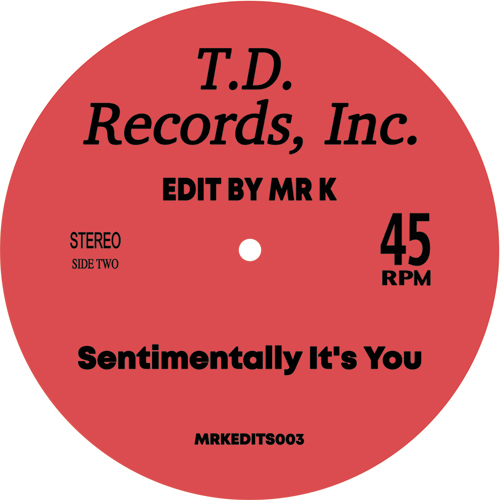 This U.S. soul group was formed in a Brooklyn, New York high school in the early 80's by James 'D Train' Williams (lead vocals) and Hubert Eaves III (keyboards, bass, drums and arrangements). Attending High School in Brooklyn, New York, the pair began recording at the start of the Eighties. D-Train earned their nickname from James Williams defensive tactics in the division and city championship football team. James was a recognised member of the Erasmus High School Choral Club. Having signed to the Epic / Prelude label, the group found greater success in the U.K. than in America. The duo scored three U.K. Top 30 hits with 'You're The One For Me' (Dance chart number 1 in 1982), 'Music, Part 1' (in 1983 and containing the songs 'Keep Giving Me Love' and 'Are You Ready For Me') and 'You're The One For Me (Remix)' in 1985. Their own version, of the Dionne Warwick standard 'Walk On By', was highly popular on the U.K. Soul Scene. D-Train's biggest U.S. hit was the BilIboard R & B Top 5 single 'Something's On Your Mind' in 1983. The group went their seperate ways in 1985 with James Williams pursuing a solo career. His three notable hits were 'Misunderstanding' (number 10 in 1986), 'Oh, How I Love You (Girl)' (number 22 in 1987), and 'In Your Eyes' (number 11 in 1988, taken from the album of the same name). Read more on Last.fm. User-contributed text is available under the Creative Commons By-SA License; additional terms may apply.

Theo Vaness (real name: Theo van Es, born 1946 in Leiden, The Netherlands) is a Dutch beat, rock and soul singer, best known for his years with Dutch beat/rock group The Shoes, who enjoyed considerable Dutch chart success with hits such as 'Na Na Na' and 'Osaka'. After the demise of The Shoes, Van Es went solo under the name Theo Vaness, recording a few albums under that name in the 1970s, essentially becoming a disco singer. His biggest solo success: the hit 'As Long As It's Love', which became a gay dancefloor anthem in 1979. The album 'Back To Music' (1978) was a popular floor-filler in both American and European discotheques, featuring oldies and goldies such as 'Back To Music' 'Yesterday', 'It's Now Or Never', 'Blue Suede Shoes', 'Shake, Rattle and Roll', 'Johnny B. Goode' and 'Tutti Frutti'. In the years 2016-2018 he was part of the 'Pioniers van de Nederpop' / 'Golden Years Of Dutch Pop Music' touring caravan, singing (under his real name, Theo van Es) some of his old hits backed by The Clarks. Read more on Last.fm. User-contributed text is available under the Creative Commons By-SA License; additional terms may apply.
FREE SHIPPING ON ORDERS OVER £100 TO UK MAINLAND ONLY
See exclusions
View Cart