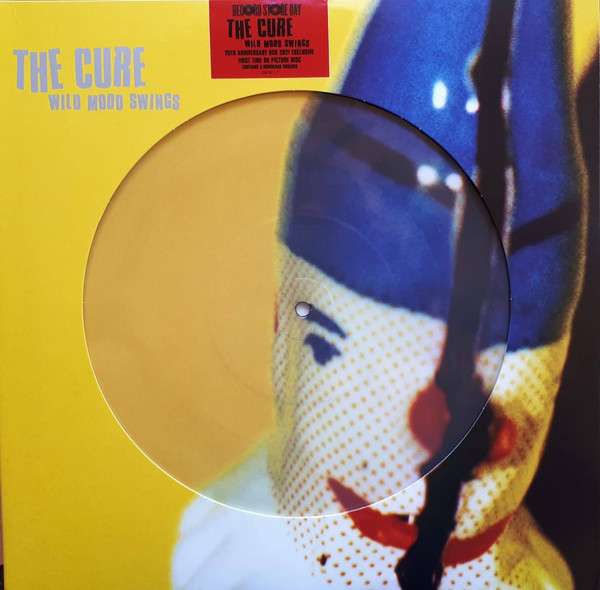 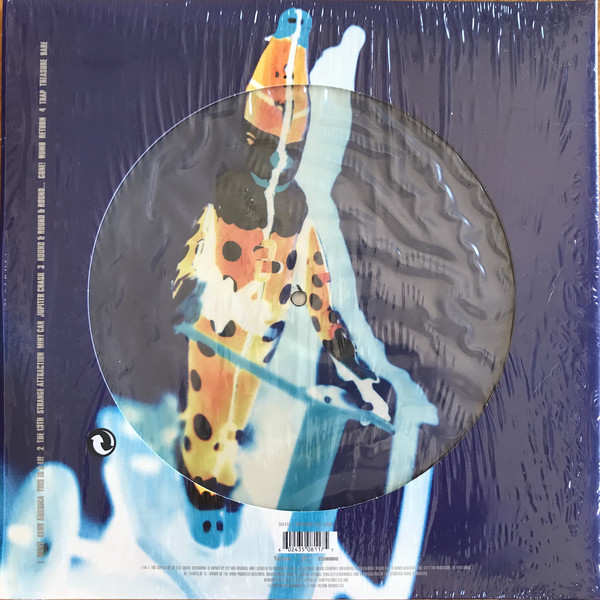 Last FM Information on The Cure