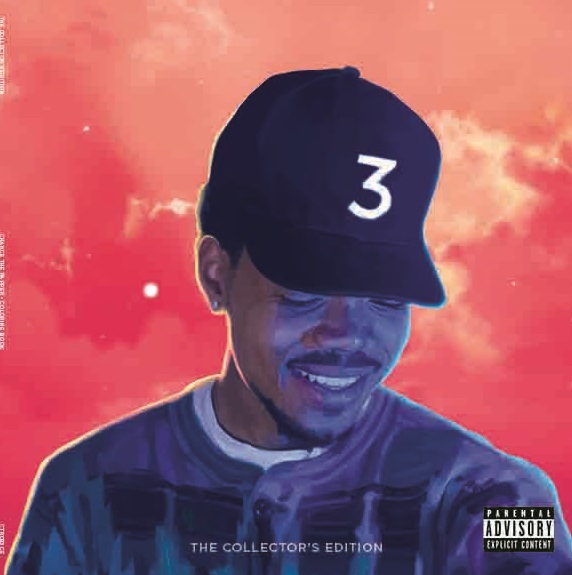 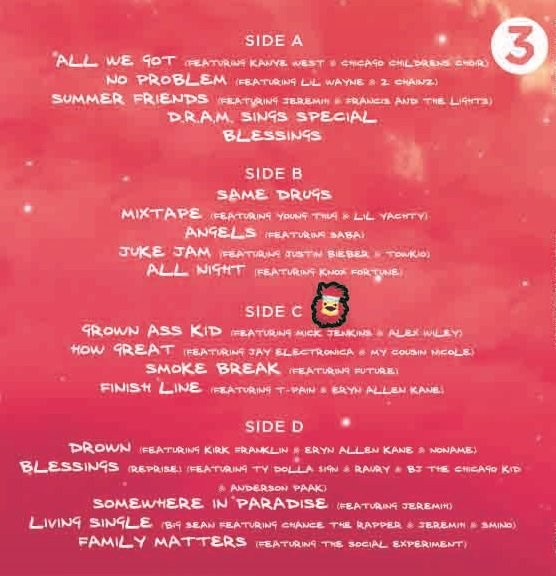 Coloring Book is the third mixtape by American rapper Chance the Rapper. It was produced by his group The Social Experiment, Lido, and Kaytranada, among others. For the mixtape, Chance also collaborated with musicians such as Kanye West, Young Thug, Francis and the Lights, Justin Bieber, 2 Chainz, Kirk Franklin, and the Chicago Children's Choir.

Coloring Book was released on May 13, 2016, exclusively on Apple Music, before being made available to other streaming services on May 27. It was the first album to chart on the US Billboard 200 solely on streams, peaking at number eight, while receiving widespread acclaim from critics who praised its fusion of hip hop and gospel sounds. It won Best Rap Album at the 2017 Grammy Awards. It was also the first streaming-only album ever to win a Grammy.