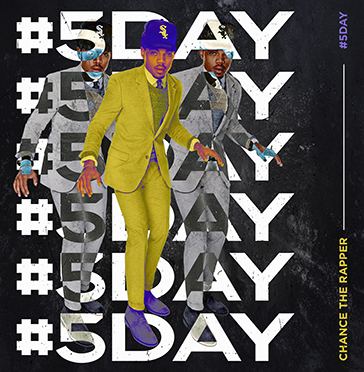 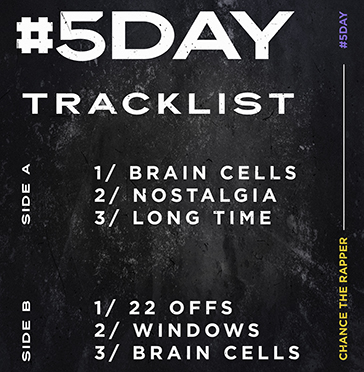 Around late-2011, Chance released this mixtape with five early versions of songs that later made it onto the #10Day mixtape. The mixtape is near-impossible to find online – only physical copies are reliable – but four of the five songs can be found on Chance’s SoundCloud regardless.