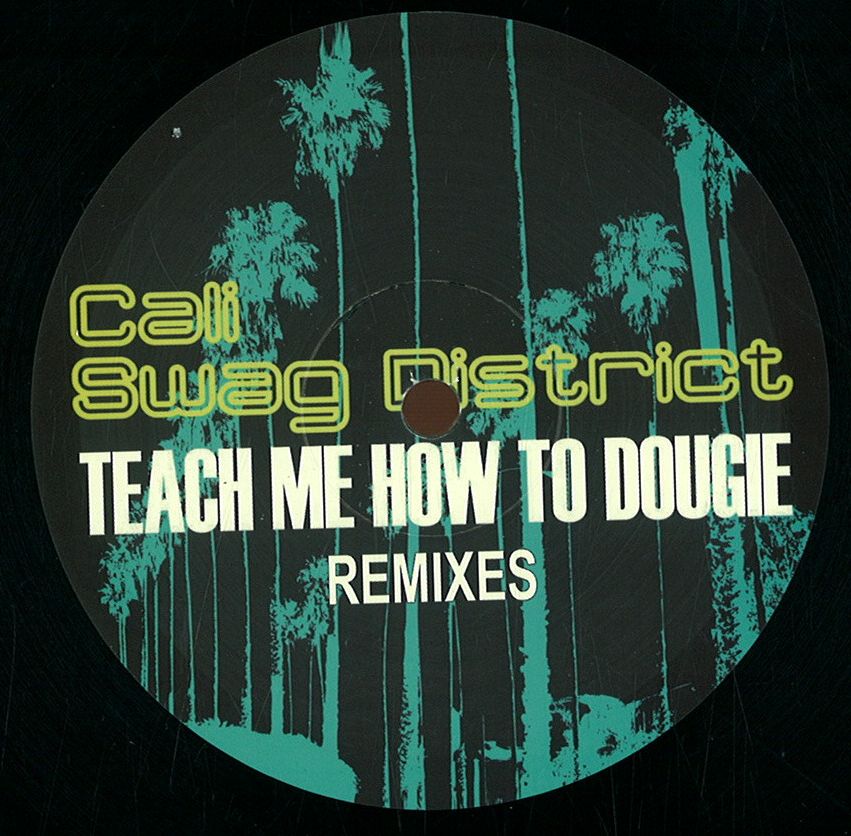 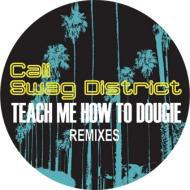 CALI SWAG DISTRICT - TEACH ME HOW TO DOUGIE

Cali Swag District: The New Generation of Hip Hop Comprised of rapper/DJ C-Smoove, rappers Yung and JayAre, along with their (deceased) resident dancer M-Bone, they are long-time friends hailing from the streets of Inglewood. Known as Cali Swag District (CSD), they've created a great deal of buzz and crowded club dance-floors with its infectiously hypnotic single, "Teach Me How to Dougie," through Checkmate Music Group/Capitol Records. Their own viral video for the song has generated over 1.5 million views on You Tube. C-Smoove, 19, is like the general of the group. Yung, 19, is just a fan of good music. JayAre, 19, is the cool laid-back one, but don't get it twisted, he says, "I get the job done when playing my part in the District." M-Bone, 19, a big fan of acts like Michael Jackson and New Edition, considered himself to be the wild one of the group. He was shot and killed in a drive-by on May 15, 2011 at the age of 22. Cali Swag District's much-anticipated debut album is slated for release summer 2010, through Checkmate Music Group/Capitol Records. www.myspace.com/caliswagdistrict Read more on Last.fm. User-contributed text is available under the Creative Commons By-SA License; additional terms may apply.

OTHER RELEASES ON AAA RECORDINGS OR BY CALI SWAG DISTRICT:

We have many other items in stock by Cali Swag District and on the label AAA Recordings.