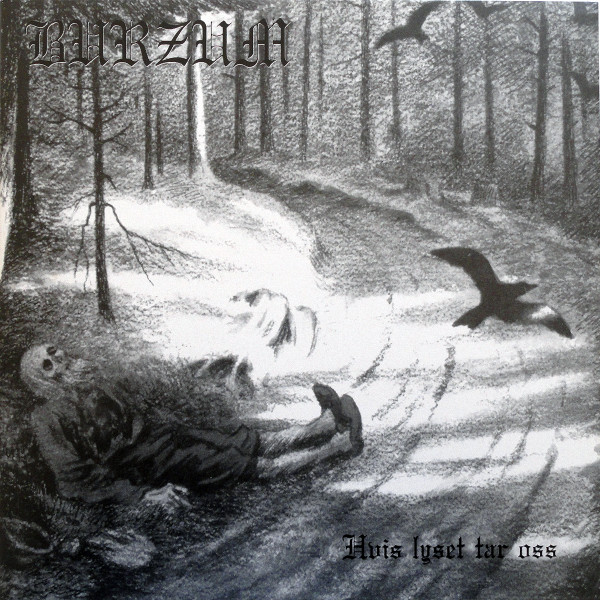 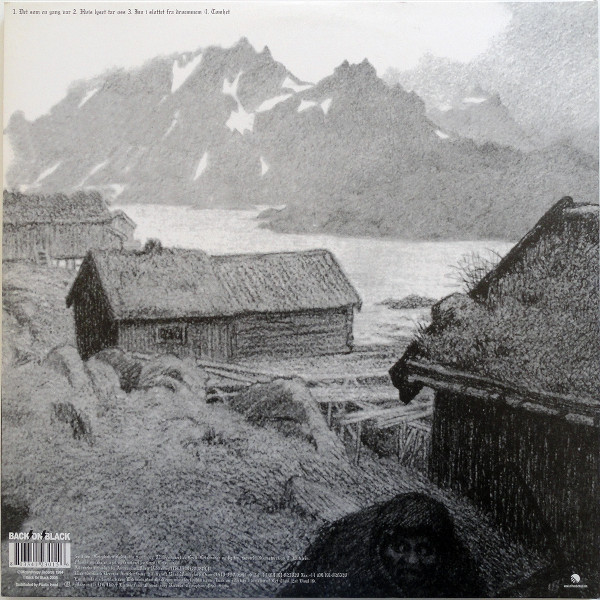 - NEW RELEASE
Sorry, this item is currently unavailable.
ARTIST:
Burzum
TITLE:
Hvis Lyset Tar Oss
LABEL:
Back On Black
CATNO:
BOBV087LP
STYLE:
metal /
FORMAT:
Vinyl record
DESCRIPTION:
Hardcore black metal. Hvis Lyset Tar Oss was recorded by Varg Vikerness at some point between January 1992 and March 1993, along with his previous work (Burzum, Aske, and Det Som Engang Var) and the album that would follow, Filosofem. The recordings took place at Grieg Hall in Vikerness’ hometown of Bergen, Norway, and were spread out across many months with long gaps between releases.

It was during this period that the Norwegian black metal scene was gaining notoriety, due to not only the extremity of bands such as Burzum, Mayhem, Emperor etc, but also activities outside of music. Violence was become rife within the scene, and a string of church burnings in Norway led to the scene being scrutinised. This would come to head in August 1993, when a disagreement between Vikerness and his friend, Euronymous, would result in the grisly murder of the Mayhem guitarist.