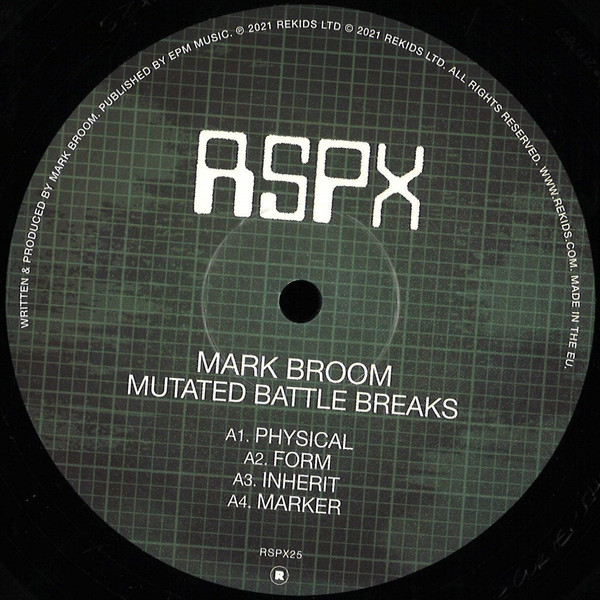 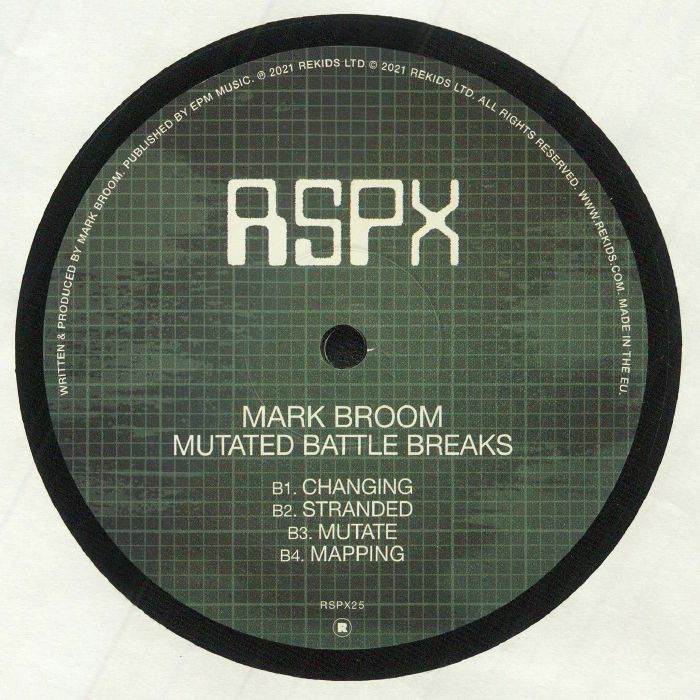 Releasing on labels such as Rekids, M-Plant, and Blueprint, the wildly prolific Broom has consistently been at the forefront of the techno scene for decades with his gritty, groove-based output while, away from the dancefloor, his The Fear Ratio project with James Ruskin continues to win critical acclaim.

It all started in the summer of '89 ...Mark went on holiday to Tenerife and in the clubs they were spinning the now legendary Acid House music. On his return to England Broom went on a search for this music... found it... bought some turntables and the birth of his musical career was born. After a few years of playing at peoples parties, Mark decided to try his hand at making music. Through a friend, he was introduced to Ed and Andy from Black Dog Productions. Together they created Brooms first musical ideas. These ideas went on to be released on General Production Records. The studio used for these first recordings was called UXB Studios and was run by Dave Hill. After many visits to UXB, Dave asked Mark if he would be into making some tracks together, and from that day their musical and later business partnership was born. In 1994 they started Pure Plastic Recordings which has played host to many of Marks musical productions, ranging from the landmark 'Angie Is A Shoplifter' LP, through to the recent 'Rave Days' EP. Mark has also recorded on many of the worlds best labels including A13, Ifach, Speaker Attack, Mosaic, Dark House Music and New Electronica. As a DJ Mark has spun at some of the worlds best clubs ranging from Belgium's FUSE club to Spain's La Real. As a remixer Mark has had the pleasure to mix artists like Eddie Flashin' Fowlkes, Ken Ishi, Ben Sims, Samuel L. Session and The Advent, to name but a few. Read more on Last.fm. User-contributed text is available under the Creative Commons By-SA License; additional terms may apply.
FREE SHIPPING ON ORDERS OVER £100 TO UK MAINLAND ONLY
See exclusions
View Cart