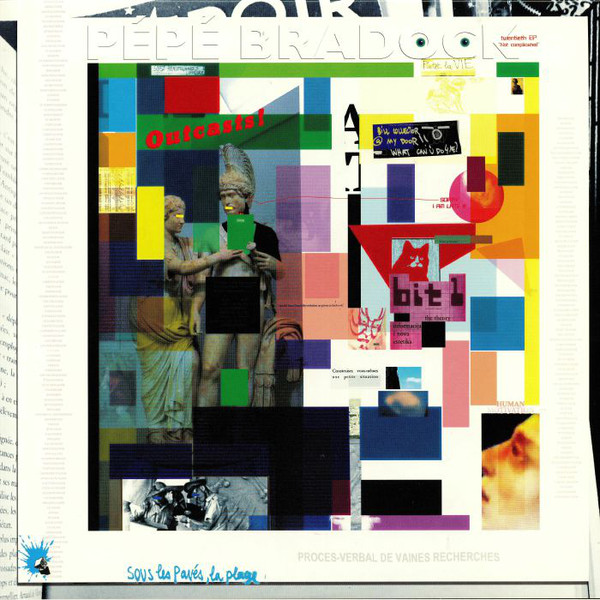 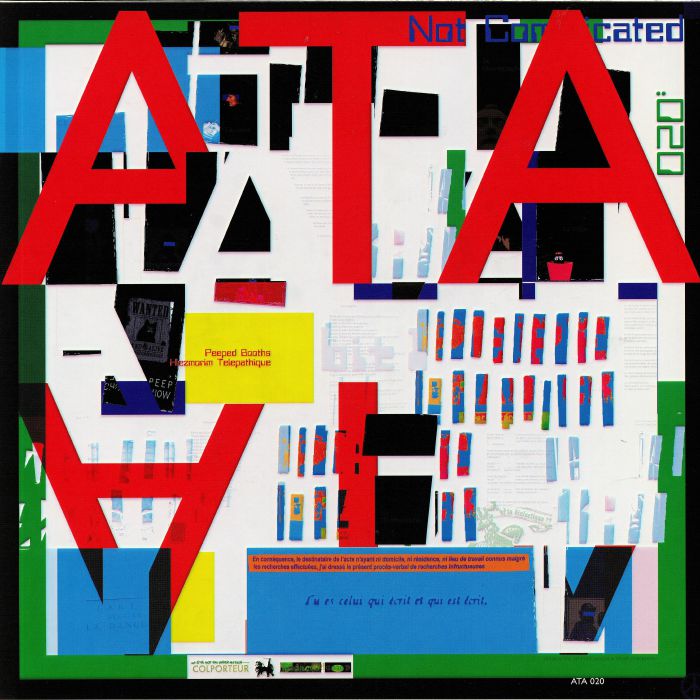 Pépé Bradock (real name Julien Auger), is a French DJ, producer, and remixer of the genre of house music. Pépé started making music at the age of 14 by learning to play guitar, and by playing in several jazz-funk bands around Paris. He also started DJing and producing tracks for several hip-hop groups in France as well. During the early 1990s, Pépé was exposed to the then-burgeoning rave scene, where he was exposed to the techno and house sub-genres of electronic music. This led him to record and produce tracks of his own, with his first two records being released on the BPM Records label under the name of "Trankilou", before using his current moniker. Pépé has also done remixes for fellow artists such as Cassius, Alex Gopher, and Blaze, among others, and has released tracks for such labels as Kif Recordings, and Versatile, as well as his own label, Atavisme. He is known in both his mixing as a DJ and producing for his mesmerizing and hypnotic style, which is well represented in his tracks such as Deep Burnt and Life, both becoming instant favorites with DJs and fans of house. Source: Wikipedia http://en.wikipedia.org/wiki/P%C3%A9p%C3%A9_Bradock Read more on Last.fm. User-contributed text is available under the Creative Commons By-SA License; additional terms may apply.
FREE SHIPPING ON ORDERS OVER £100 TO UK MAINLAND ONLY
See exclusions
View Cart