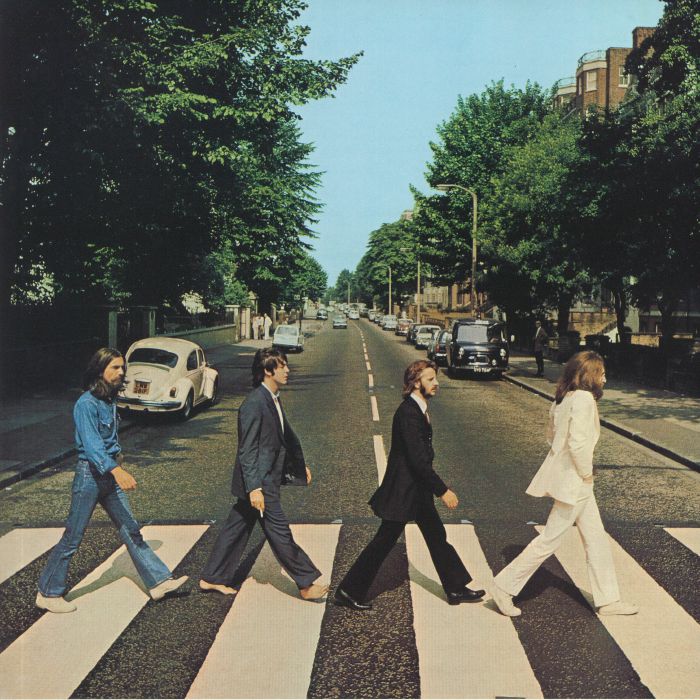 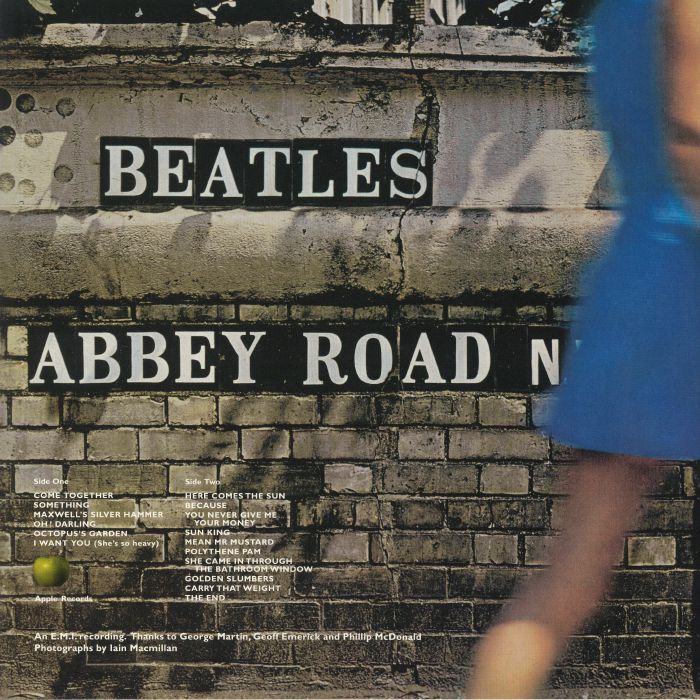 - NEW RELEASE
Sorry, this item is currently unavailable.
ARTIST:
Beatles
TITLE:
[50th] Abbey Road
LABEL:
Universal
CATNO:
7791512
STYLE:
Rock / Rock / Classic Rock /
FORMAT:
Vinyl record
DESCRIPTION:
London – August 8, 2019 – It was 50 years ago today, on August 8, 1969, that the world’s most famous band stepped out from London’s EMI Recording Studios to stride, single-file, across the black and white stripes of Abbey Road’s nearby zebra crossing. With photographer Iain Macmillan balanced on a stepladder and one policeman stopping the street’s light traffic, The Beatles crossed back and forth three times, led by John Lennon, followed by Ringo Starr, Paul McCartney, and George Harrison. Just six photos were taken, with the fifth selected as the cover shot for The Beatles’ penultimate studio album, Abbey Road, named after the tree-lined street in which the studios are located. Released September 26, 1969, Abbey Road was not The Beatles’ final album, as Let It Be followed in 1970, but it was the last one John, Paul, George, and Ringo recorded together as a band. The Beatles will celebrate Abbey Road’s anniversary with a suite of beautifully presented packages to be released worldwide on September 27 by Apple Corps Ltd./Capitol/UMe.

This is the first time Abbey Road has been remixed and presented with additional session recordings and demos. The album’s sweeping new edition follows the universally acclaimed remixed and expanded anniversary editions of Sgt. Pepper’s Lonely Hearts Club Band and The BEATLES (‘White Album’) released in 2017 and 2018, respectively. To create Abbey Road’s new stereo, 5.1 surround, and Dolby Atmos mixes, Martin and Okell worked with an expert team of engineers and audio restoration specialists at Abbey Road Studios. All the new Abbey Road releases feature the new stereo album mix, sourced directly from the original eight-track session tapes. To produce the mix, Giles was guided by the album’s original stereo mix supervised by his father, George Martin.

“The magic comes from the hands playing the instruments, the blend of The Beatles’ voices, the beauty of the arrangements,” Giles Martin explains in his written introduction for the new edition. “Our quest is simply to ensure everything sounds as fresh and hits you as hard as it would have on the day it was recorded.”

PLAY
CUE
MP3
a1
Come Together
a2
Something
a3
Maxwell's Silver Hammer
a4
Oh! Darling
a5
Octopus's Garden
a6
I Want You (She's So Heavy)
b1
Here Comes The Sun
b10
The End
b11
Her Majesty
b2
Because
b3
You Never Give Me Your Money
b4
Sun King
b5
Mean Mr Mustard
b6
Polythene Pam
b7
She Came In Through The Bathroom Window
b8
Golden Slumbers
b9
Carry That Weight

This is an incorrect tag for the beatles. If this non-artist appears in your charts, do last.fm and yourself a favor. Fix your artist tags. Read more on Last.fm. User-contributed text is available under the Creative Commons By-SA License; additional terms may apply.
FREE SHIPPING ON ORDERS OVER £100 TO UK MAINLAND ONLY
See exclusions
View Cart