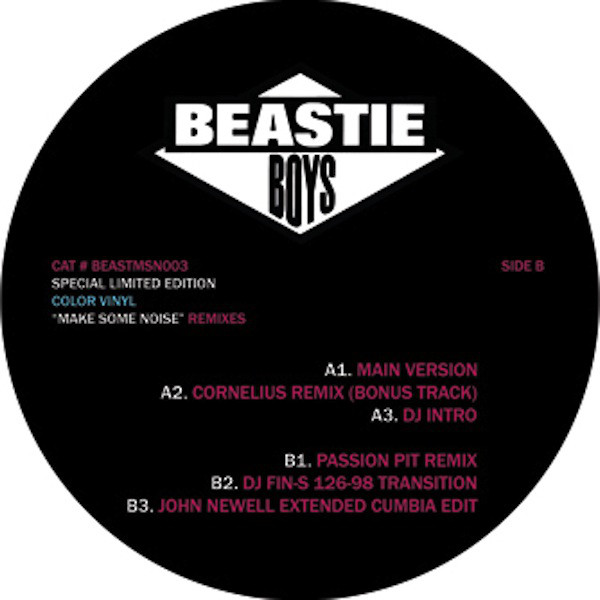 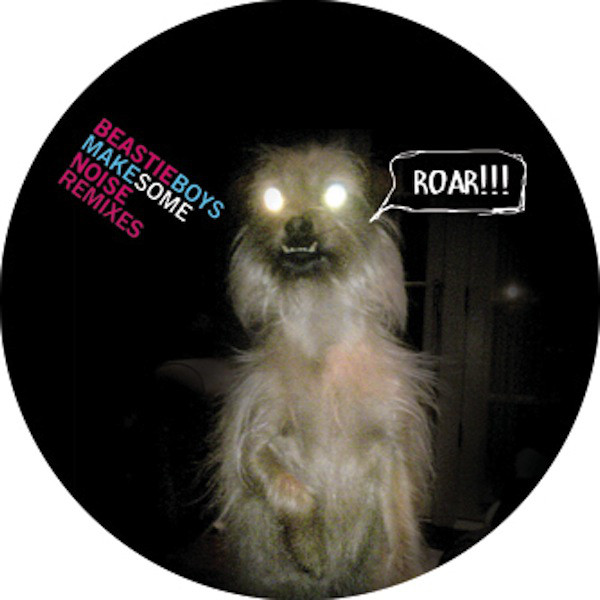 OTHER RELEASES ON AAA RECORDINGS OR BY BEASTIE BOYS:

We have many other items in stock by Beastie Boys and on the label AAA Recordings.