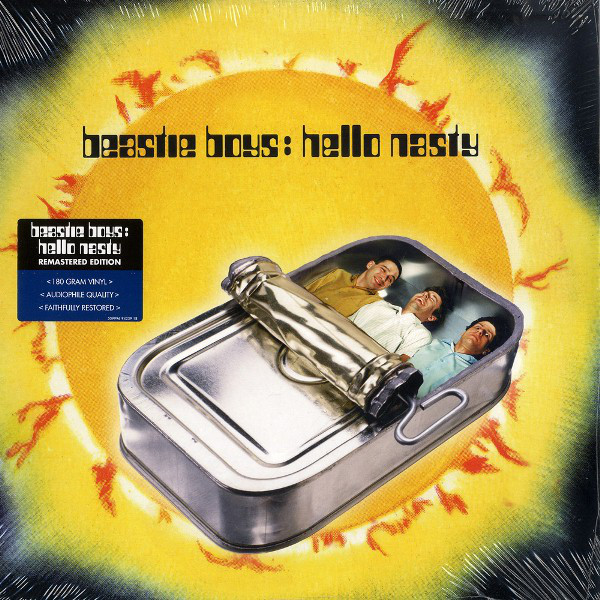 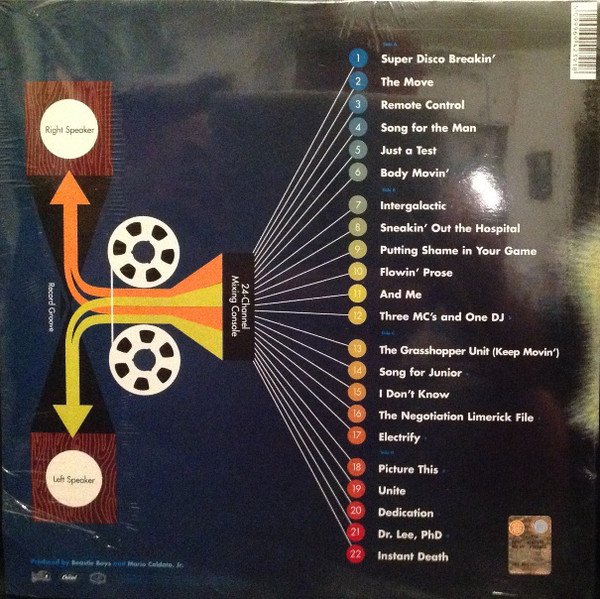 ello Nasty is the fifth studio album by Beastie Boys. It was released on July 14, 1998 by Capitol Records and sold 681,000 copies in its first week, debuting at #1 on the Billboard 200 album sales chart. The album won two awards at the 1999 Grammys, in the categories of Best Alternative Music Album and Best Rap Performance by a Duo or Group for "Intergalactic