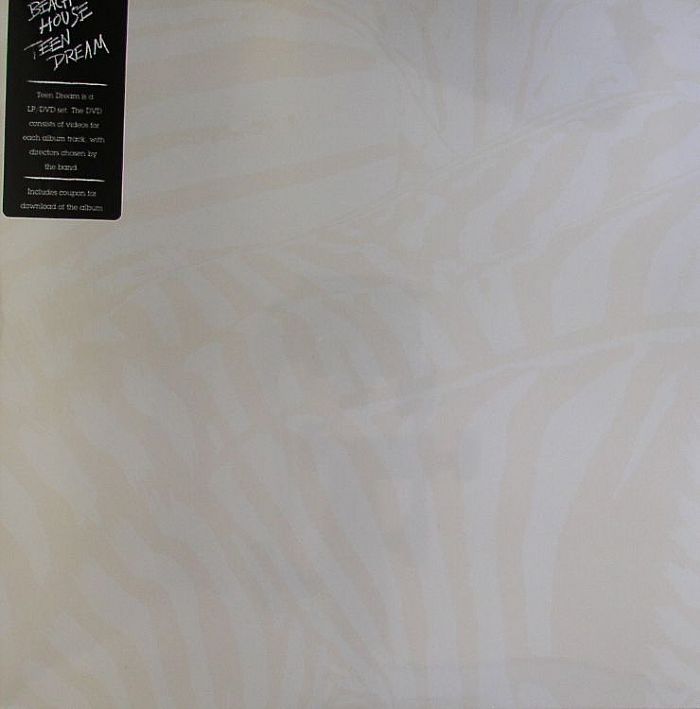 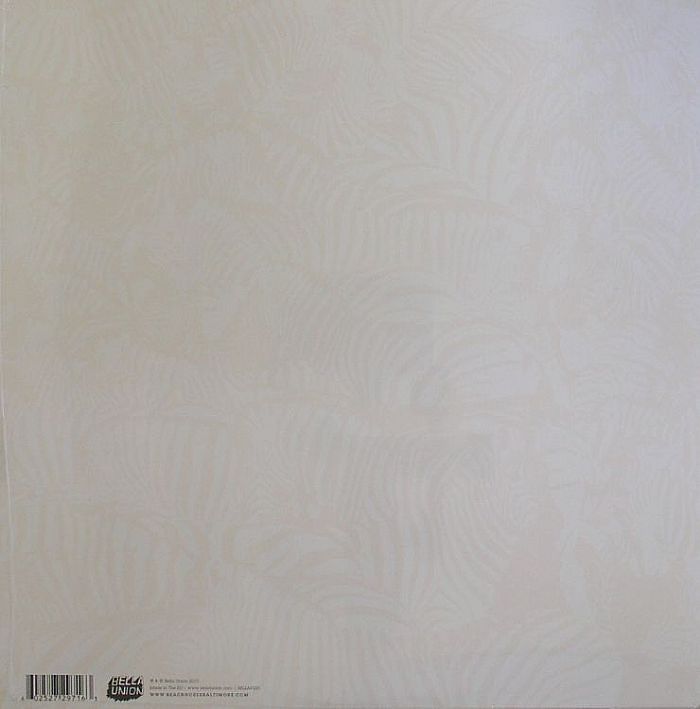 Beach House return in January 2010 with “Teen Dream”, their third - and first classic - album, on Bella Union records.
The Beach House you’re about to meet isn’t the same as the one you’ll remember from before. Lives have been shuffled, tangled and re-aligned. When Victoria Legrand and Alex Scally returned home to their hometown of Baltimore last winter, they were worn out from touring and travel. But deep inside them hot energies were incubating, ideas they had been whispering back and forth in the wake of their sophomore full-length, 2008’s “Devotion”. By spring they began handing themselves over completely to these impulses, holing themselves up and exchanging ideas in a new, secluded practice space for dangerously long periods of time. As the songs that would become “Teen Dream” began to live, breathe and take shape, the duo were compelled to leave much of their personal lives behind them. “We were forced to let go of people and things we were holding onto as individuals” Legrand muses. “We were dropped into a wilderness, but we had more clarity than we’ve ever had before”.
Still driven to avoid distraction, the two marched further into isolation, deciding to bottle all those wild visions away from home. They packed up their lives and settled into a converted church in upstate New York with producer Chris Coady. For a month they continued the birthing process, sweating and pushing out sounds inside a cocoon of their very own weaving.
“Teen Dream” is the sound of a band bursting at its creative seams. It is without question more expansive and moving than anything they have shared before.

Beach House is a dream pop group that formed in 2004 in Baltimore, Maryland, United States. The group consists of Victoria Legrand (vocals, organ) and Alex Scally (guitar, keyboards). Legrand is the niece of French composer Michel Legrand. The group has released seven albums: Beach House (2006), Devotion (2008), Teen Dream (2010), Bloom (2012), Depression Cherry (2015), Thank Your Lucky Stars (2015) and 7 (2018) Within a year of formation, the group charmed indie music enthusiasts across the blogosphere with their languid songcraft, while the eerie warmth of "Apple Orchard" landed on Pitchfork's Infinite Mixtape MP3 series in August 2006. Two months later, Beach House issued their eponymous debut album for Carpark. Fall shows with labelmates Over the Atlantic were also scheduled. Victoria can also be heard on Frenemies' Birds in High School album. She and Chris Freeland created harmonies on the song "Waiting for the Ambulance". Victoria can also be heard on Grizzly Bear's 2009 release Veckatimest and she sings on "Slow Life", a Grizzly Bear track featured on the official soundtrack for Twilight: New Moon. In September of 2009 Sub Pop Records announced that Beach House had signed and that a follow up album to 2008's Devotion, Teen Dream would be released in early 2010. Read more on Last.fm. User-contributed text is available under the Creative Commons By-SA License; additional terms may apply.
FREE SHIPPING ON ORDERS OVER £100 TO UK MAINLAND ONLY
See exclusions
View Cart