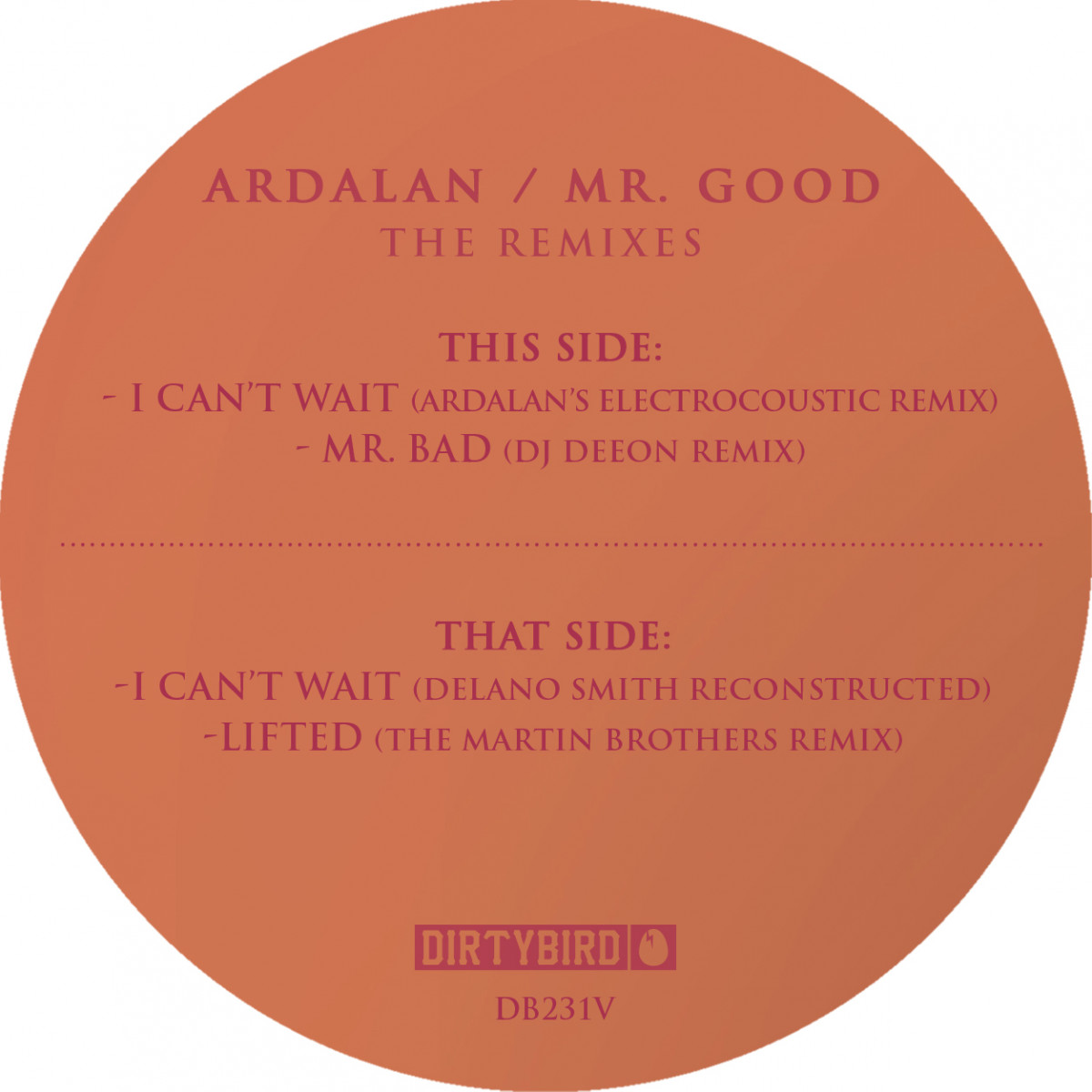 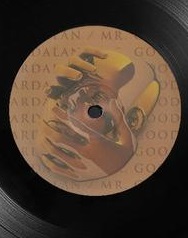 - NEW RELEASE
Sorry, this item is currently unavailable.
ARTIST:
Ardalan
TITLE:
Mr. Good (The Remixes)
LABEL:
Dirty Bird
CATNO:
DB231
STYLE:
Tech House / Tech Breaks /
FORMAT:
Vinyl record
DESCRIPTION:
Ardalan’s debut album, “Mr. Good” was a perfect launching off point for the bright, young artist. A genuine reflection of the producer he has become with a considerable nod to the future. The album was widely admired by critics, DJs, fans and industry alike, and we’re super proud of what Ardalan continues to accomplish. For the remixes of the album, Ardalan’s music receives re-interpretations from DJ Deron, Delano Smith, The Martin Brothers and Ardalan himself.

Ardalan’s influences, growing up in Iran, range from early Daft Punk to old school techno. Moving to the United States and residing on the west-coast, he frequented numerous dirtybird parties, which was the catalyst that started him thinking about DJ'ing and music production, Since he was still under 21, this was his only ‘party’ experience; yet, it would provide enough momentum to set him up for future success. A few years later after a minimal investment in music production software, Ardalan’s dedication would pay off when he provided dirtybird’s founder, Justin Martin with a 10 minute demo. Justin thought the track was genius and took on the project – the outcome was “Mr. Spock”, a 2010 instant anthem! 2011 has seen much success from Ardalan, with releases on Chillin Music, Anabatic Records, Sound Pelligrino, Kabutomushi Records, Evolution Records, Demento Mori and dirtybird. Most recently, at the start of 2013, he created a guest mix for the notorious Gotta Dance Dirty website. Read more on Last.fm. User-contributed text is available under the Creative Commons By-SA License; additional terms may apply.
FREE SHIPPING ON ORDERS OVER £100 TO UK MAINLAND ONLY
See exclusions
View Cart