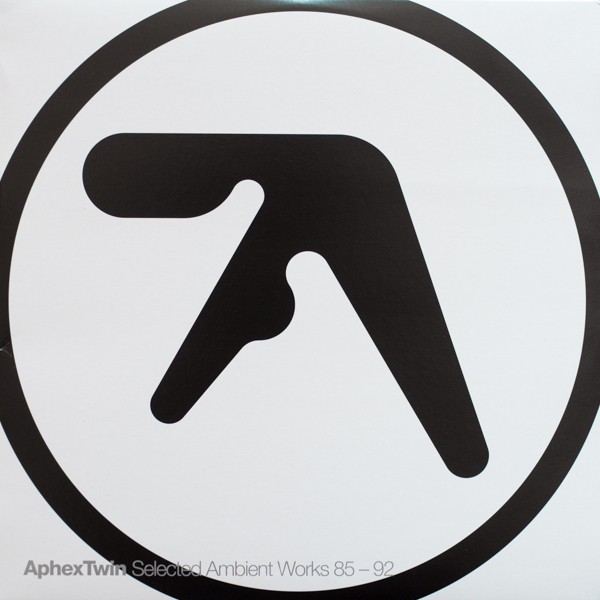 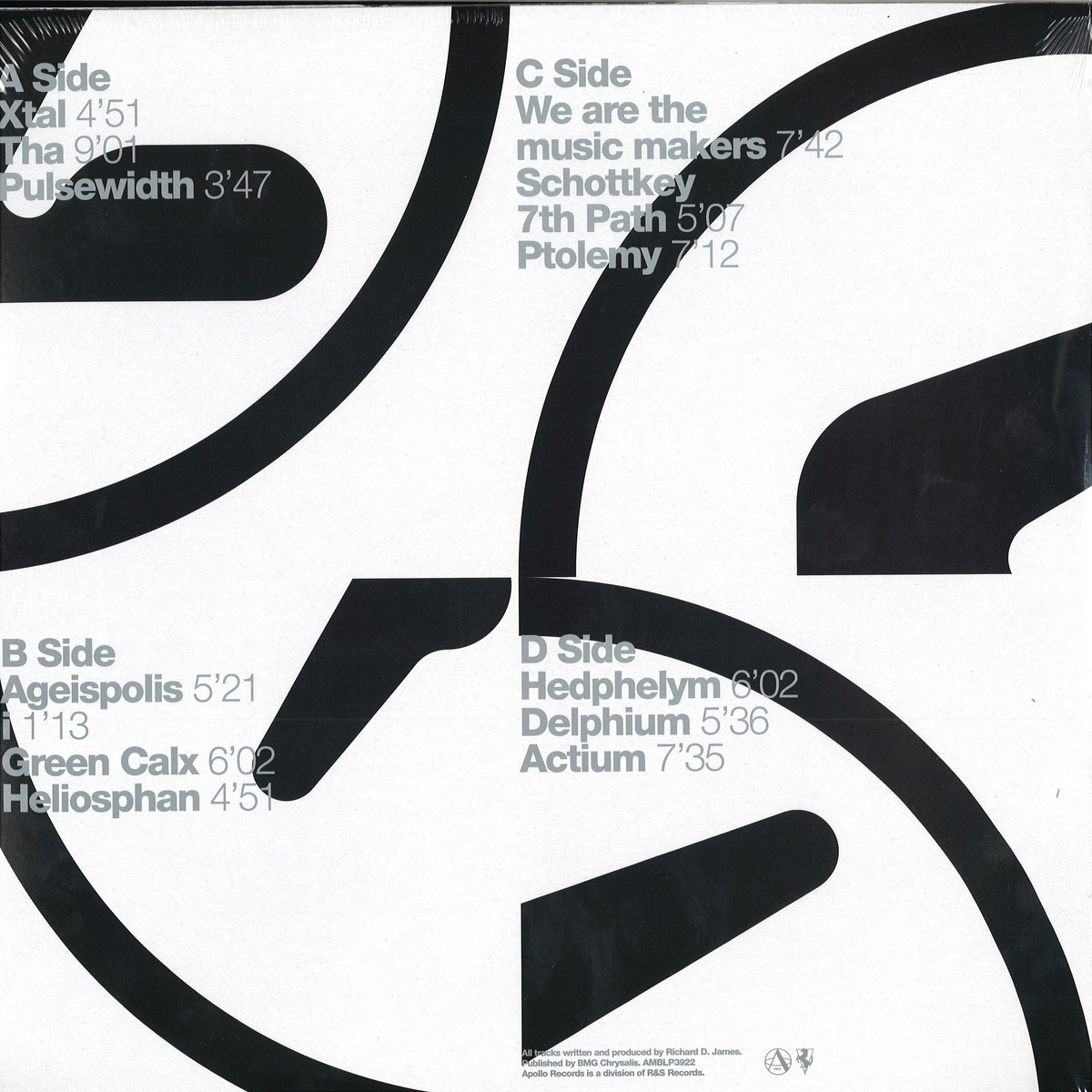 Originally released in 1992 on R&S Records offshoot Apollo, "Selected Ambient Works 85-92" marks the first full length studio album by Richard D. James under his Aphex Twin name. Considered a landmark release in ambient techno, it's easy to see why it has endured. Feathery keys, dreamy production and trickling rhythms are drenched over distant samples from sources as diverse as Willy Wonka & The Chocolate Factory ("We Are The Music Makers"), Robocop ("Green Calx") and ethereal female vocals on opener "Xtal". Arguably some the most beautifully realised and majestic sounds of the revered musician's career. The album provided the blueprint for every electronica, downbeat and chill-out record for years after. This is just one of those classic electronica releases that every home should have; melodic, semi-ambient and musical, this is AFX at his most accessible. Essential.

Aphex Twin, born Richard David James, August 18, 1971, in Limerick, Ireland to Welsh parents Lorna and Derek James, is an electronic music artist. He grew up in Cornwall, United Kingdom and started producing music around the age of 12 and made his first release aired in 1985. Richard has been hailed as "the most inventive and influential figure in contemporary electronic music", with his works ranging from ambient pieces to acid techno. In 1991 Aphex formed the Rephlex record label with his friend Grant Wilson-Claridge. Signed artists include Mike Paradinas (aka µ-Ziq) and Squarepusher. Also known as: AFX, Caustic Window, Polygon Window, The Tuss, Bradley Strider, Blue Calx, GAK, The Dice Man, Power-Pill, Q-Chastic, Soit-P.P., Rich in Mike & Rich, and Martin Tressider in Universal Indicator. Read more on Last.fm. User-contributed text is available under the Creative Commons By-SA License; additional terms may apply.
FREE SHIPPING ON ORDERS OVER £100 TO UK MAINLAND ONLY
See exclusions
View Cart