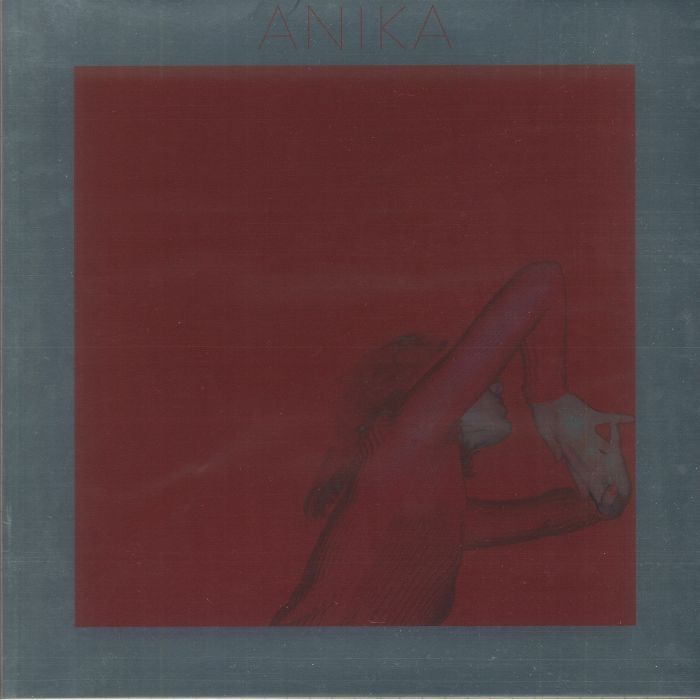 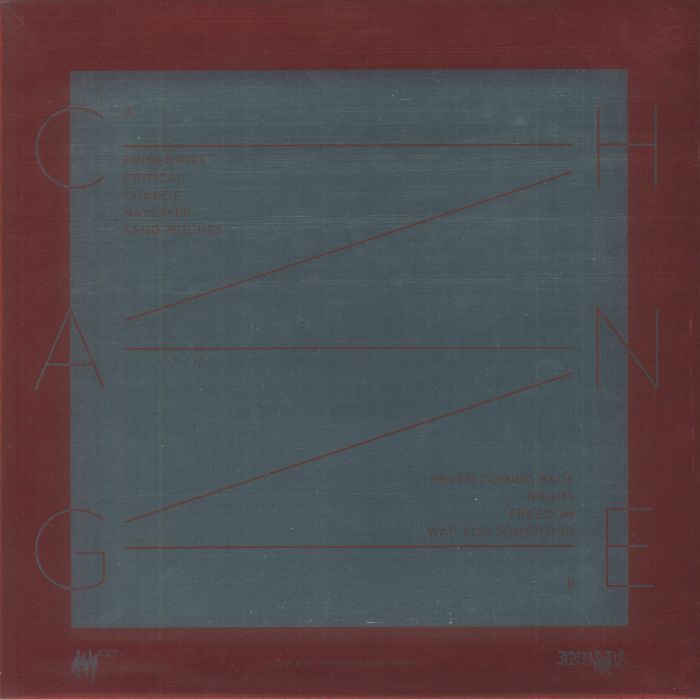 ‘Change’ is the brand-new album by Anika, the first solo music from the Berlin based artist in 8 years.

A British ex-pat and former political journalist, Anika has collaborated with BEAK>and Tricky and released two albums with Mexico City’s Exploded View to great acclaim. The single ‘Change’ tackles personal growth as well as wider issues and grapples with eternal questions as to whether one can ever truly change.

It has been 11 years since the release of her last solo album, 2010 cultfavourite ‘Anika’; she suddenly found herself with a lot to say. “This album had been planned for a little while and the circumstances of its inception were quite different to what had been expected. This coloured the album quite significantly. The lyrics were all written there on the spot. It’s a vomit of emotions, anxieties, empowerment and of thoughts like - How can this go on? How can we go on?”

The intimacy of its creation and a palpable sense of global anxiety are seemingly baked into the DNA of Change. Spread across nine tracks, the central feeling of the record is one of heightened frustration buoyed by guarded optimism. The songs offer skittering, austere electronic backdrops reminiscent of classic Broadcast records or ‘High Scores’-era Boards of Canada, playing them against Anika’s remarkable voice - Nico-esque, beautifully plaintive and - in regards to the record’s subject matter - totally resolute. Incantatory tracks like ‘Naysayer’ and ‘Never Coming Back’ are both a call to arms and a warning. “‘Never Coming Back’ was written after reading Rachel Carson’s ‘Silent Spring’,” she explains.

“I was living in the old East countryside outside of Berlin, where there seemed to be no shortage of birds. Apparently their numbers have dropped significantly, but it is one of these changes that we never really stop and notice. We take things for granted, until it’s too late. With all this other noise going on, care for the environment has quickly been moved to the backburner. So long as we get what we want NOW and on demand, who cares about whether we are taking care of the future?”

There's certainly a LOT happening on this exceptionally individualistic album from Berlin-based artiste Anika. A former journalist who auditioned for Geoff Barrow's acclaimed experimental outfit BEAK> in 2010, only to then have her self-titled debut album recorded by the group, while we've been following her movements ever since in many ways this is the real beginning now - the first full length album she has recorded comprising all her own original songs.

And what songs they are. At times you could almost be listening to Nico, or perhaps some latter day rock 'n' roll femme fatale, such as Cate le Bon. It refuses to adhere to genre norms, dramatically introducing elements of opera and theatre to indie frameworks, invoking the spirit of Bat for Lashes, Kate Bush and many more. We're not sure about labels here, which is why hearing it is so damned essential.

Anika Henderson, post-punk/avant garde/dub "Political Journalist" isn't a credential we usually have in musician's bios, but this is exactly what Anika was doing while living between Berlin and Bristol earlier this year when she met Geoff Barrow. The producer was looking for a new singer to work with his band Beak>, and it was immediately clear they shared the same musical vision, including a love of punk, dub and 60s girl groups. Just a week later Anika and Beak> (Barrow, Billy Fuller and Matt Williams) went into the studio to begin recording material. The resulting album was recorded in twelve days, live, with the four together in one room. Dub with no overdubs. The collaboration is political, trashy, dub, punk, funk ... a cohesive sound, and and experience in uneasy listening. In the tradition of short-lived but deeply influential 99 Records and the NYC's 80s No Wave nexus, the nine songs on Anika run the gamut from experimental rock ("Yang Yang", "Officer Officer") to covers of folk ("Masters of War") and pop songs ("Terry", "I Go to Sleep"), while showcasing reverb-drenched ancient drum machine rhythms. The album will be released by Beak's label Invada in Europe, and in USA & Japan by Stones Throw. http://www.stonesthrow.com/anika There are other artists with the same name: 2. Anika Auwiler, a German pop-folk artist out of Bonn (http://anika-musik.de/) 3. Footwork artist from Oregon, United States (https://soundcloud.com/anika_onesixty) Read more on Last.fm. User-contributed text is available under the Creative Commons By-SA License; additional terms may apply.
FREE SHIPPING ON ORDERS OVER £100 TO UK MAINLAND ONLY
See exclusions
View Cart