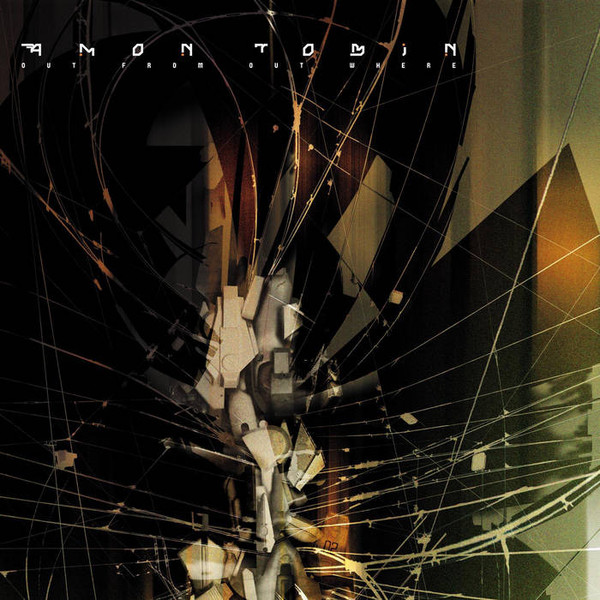 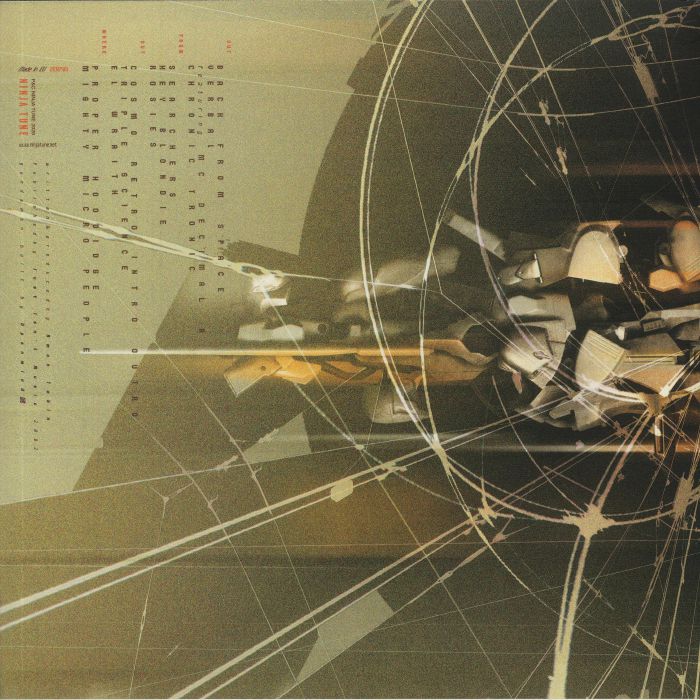 AMON TOBIN - OUT FROM OUT WHERE

‘Out From Out Where’, the classic Amon Tobin album from 2002, is being reissued for the first time on gold coloured vinyl with a glow in the dark effect on the front cover.

With ‘Out From Out Where’, his fourth album under his own name, Amon Tobin cemented his reputation as one of the most innovative and important names in electronic music. It was darker, more complex, even more rhythmically driving and intense than what had come before.

The depth and scope of Amon Tobin’s work have been a major inspiration to many. From the Kronos Quartet to Diplo, he has achieved respect among artists within and outside of the electronic music world and has collaborated with Ryuichi Sakamoto and Philip Glass. Amon Tobin has established a reputation for musical ingenuity unconfined by genre and, for over two decades, has remained one of the most visionary electronic artists of his generation.