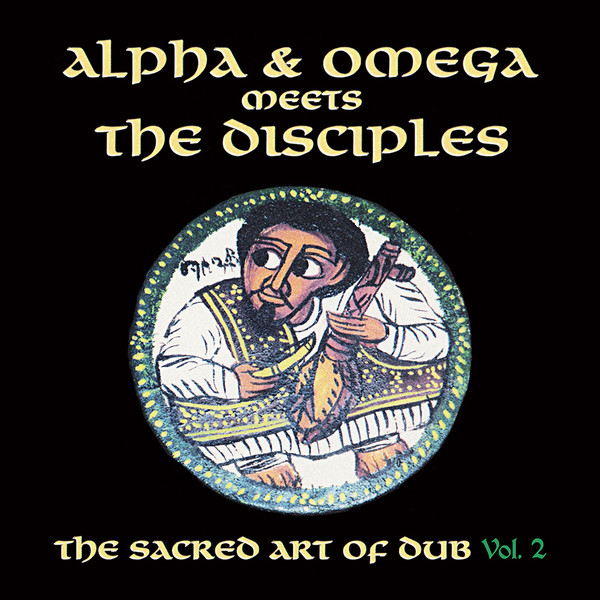 The Sacred Art Of Dub Volume 2 features two of the UK Dub top legends and pioneers; Alpha and Omega and The Disciples! This killer album was originally released only on CD format in 1998, and now on vinyl for the first time - over 20 years later plus 2 bonus tracks! This album includes the killer Roaring Lion known by everyone across the Dub and sound system scene! Played heavily by all top sound systems!