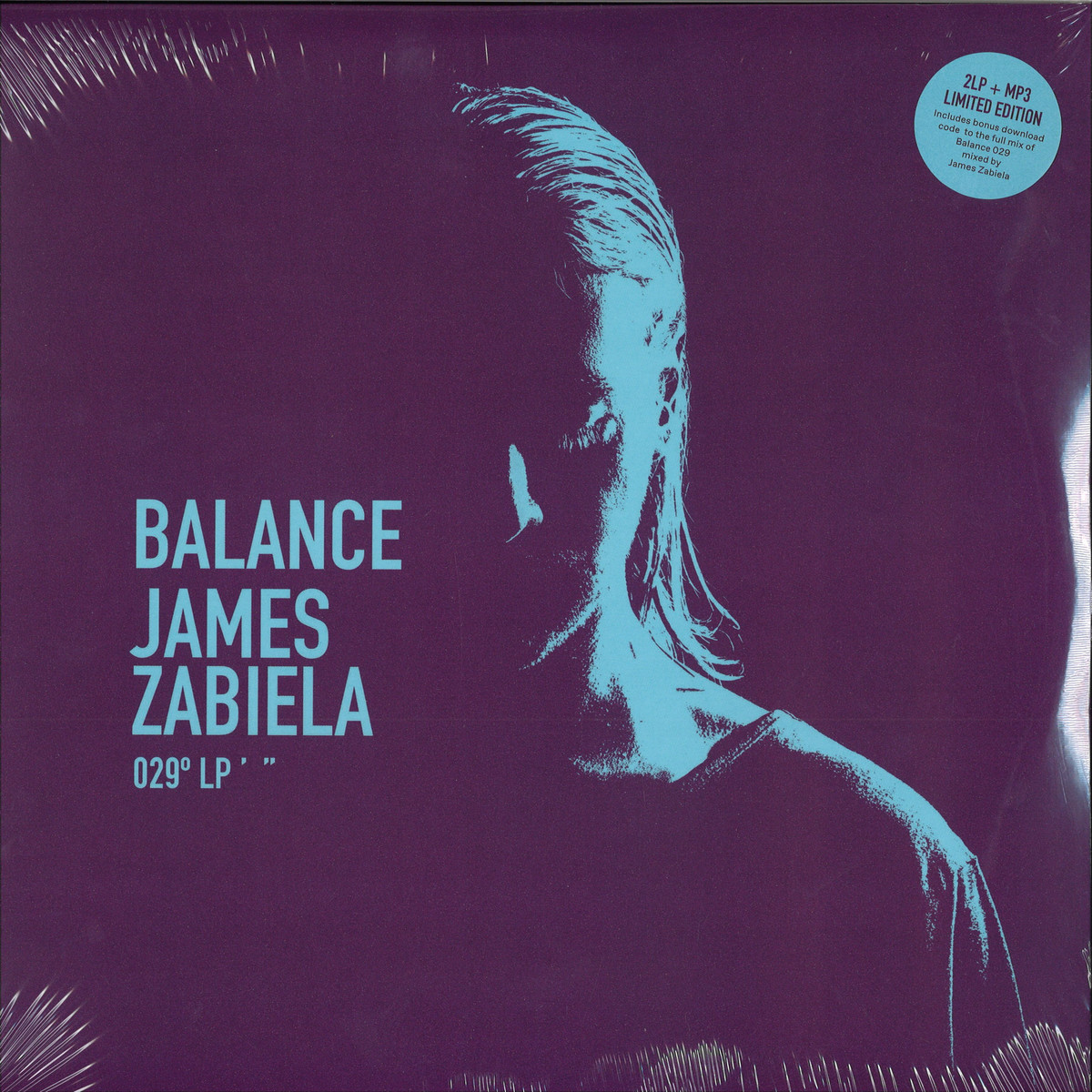 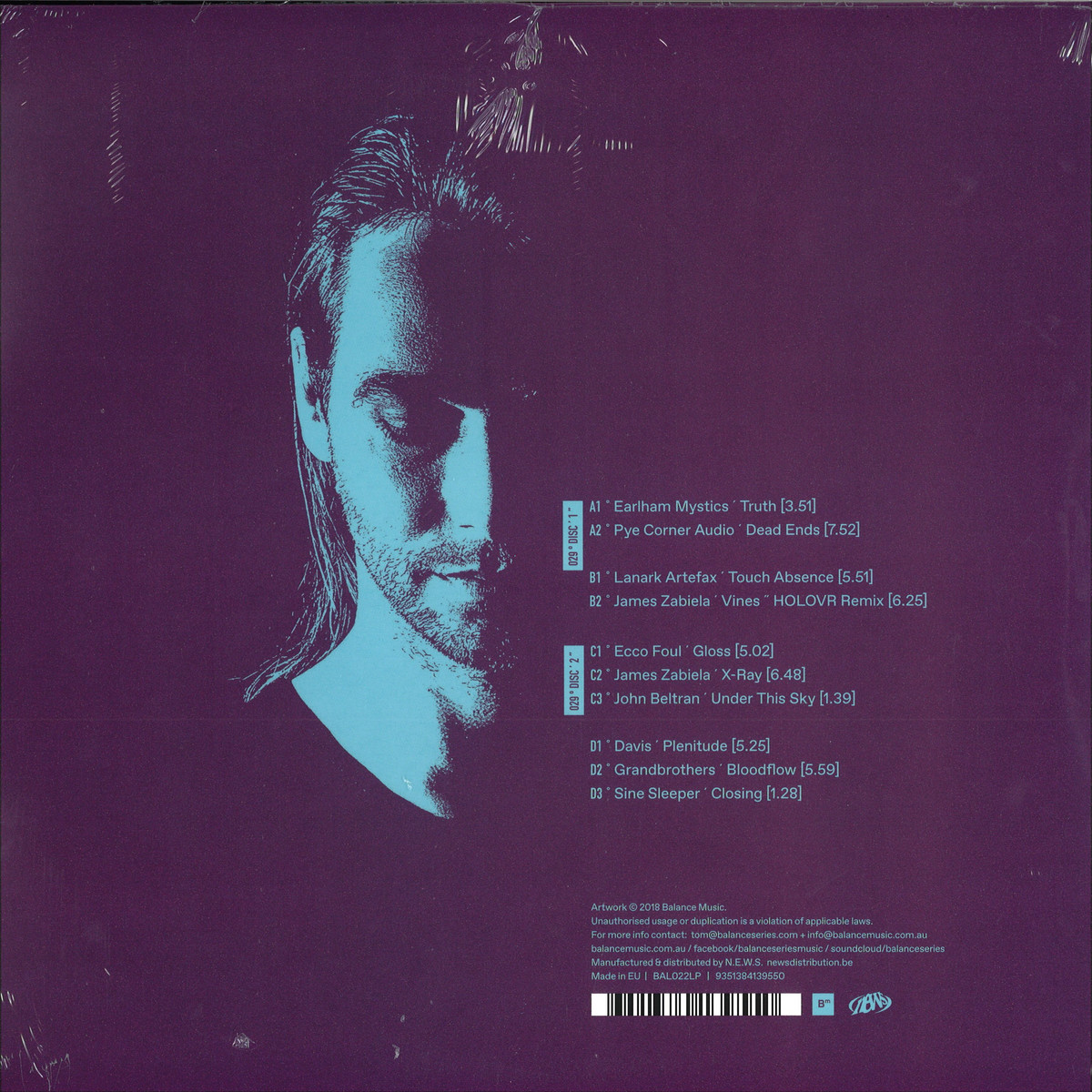 Zabiela has always had a taste for drama, both in terms of what he plays and the way he plays it. Tracks with big melodies are central to his act, something which, as he told Magnetic Mag, he was keen to convey on Balance 029. The results are mixed. The opening ten minutes of Act 1, the mix's more downtempo first half, are warm and tender. The bright twinkle of Sapphire Slows' "Silent Escape" is an inspired opener. By the time the woody, uplifting bassline of B12's "Untold" bursts through four tracks later, the mix is sprightly and glowing.

But then things go awry. Rather than subtly building the mood, Zabiela plummets off the deep end into Grandbrothers' "Bloodflow," a partially beatless and over-the-top piano number. A similar thing happens around Act 1's midway point—just as the mix is regaining headway via some choice acid rollers from Ecco Foul and Pye Corner Audio, the kicks drop away again, leaving the naked, melancholy keys of Debussy's "Reverie 68," as reworked by Second Storey and Appleblim. In both cases, there's too stark a contrast in emotional content from one track to the next. Zabiela spent the best part of a year on Balance 029, whittling down its 58 tracks from an initial 3000. But in doing so, he possibly overthought Act 1, trying to cram in too many ideas and musical moods.

Act 2 is just as stylistically diverse, yet its dance floor focus makes for a smoother and more engrossing listen. Things don't start well—more soppy piano, this time courtesy of UK soloist Goldmund—but the rest of the mix is Zabiela at his best: thumping, fast-paced and never dull. (There's even some of that famous scratching.) He has said he wanted to combine "songs that would have 'conversations' with each other." Where in Act 1 some of the transitions, however slick, felt forced, Act 2 is full of smart blends and segues. Take the way Avalon Emerson's "The Frontier (High Desert Synthapella)" wafts briefly in and out of shot during the breakdown of Radio Slave's "Children Of The E (KiNK SP1200 Mix)." Or the seamless pause for breath that follows Lanark Artefax's "Touch Absence" before it becomes Lake People's excellent remix of Lawrence's "Simmer."

Save for the odd cheesy blip here and there, the mix is a strong return for Zabiela. It confirms what his fans have always known: he's a skilled selector with broad tastes and an obsessive devotion to his craft. With Balance 029, Zabiela has achieved what so many of his peers have struggled with over the years: staying relevant.

James Zabiela is a DJ from Southampton in the United Kingdom. Mentored by Sasha, James's sets and releases are strongly influenced by tech house, electro house and breakbeat stylings and his unique capitalization of all available mixing aid "utilities" give his performances characteristic depth and professional production quality. He is known for his turntable skills, extensive use of loops and effects, and the use of the Pioneer CDJ1000s, EFX1000 as well as more recently using Ableton Live. James gained fame in 2000 by winning Muzik Magazine's Bedroom Bedlam competition, Best Bedroom Bedlam DJ 2001, and has since been signed to Sasha's Excession agency. Read more on Last.fm. User-contributed text is available under the Creative Commons By-SA License; additional terms may apply.
FREE SHIPPING ON ORDERS OVER £100 TO UK MAINLAND ONLY
See exclusions
View Cart