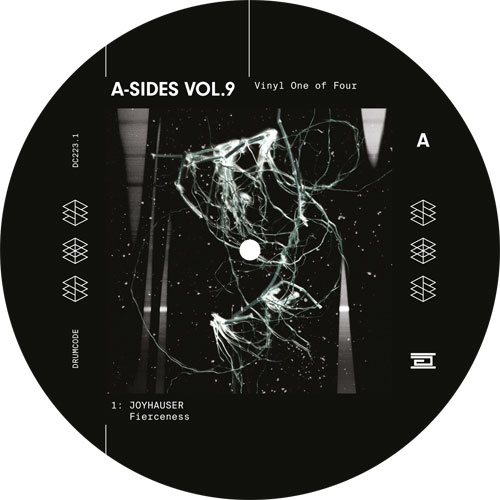 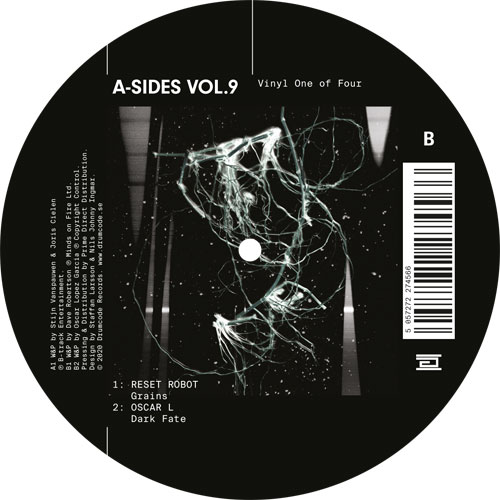 f you want a snapshot of where techno stands in any given year, and a preview of where it’s headed, look no further than Drumcode’s A-Sides compilation. Since 2012 it has marked the label debuts of countless vital Drumcode artists and affiliates, from Layton Giordani, Wehbba and Boxia, to Amelie Lens and ANNA, no less.

Every year, new names are unearthed, tried and true techno contributors serve up their best, and icons of the industry land their debut on Adam Beyer’s storied label. The 2020 edition hits with 13 tracks, eight coming from label debutants.

Finally closing out the EP, with three EPs in less than two years on Truesoul, Oscar L steps up to DC, showing the breadth of his sound palette with a soaring, synth-laden gem ‘Dark Fate’.