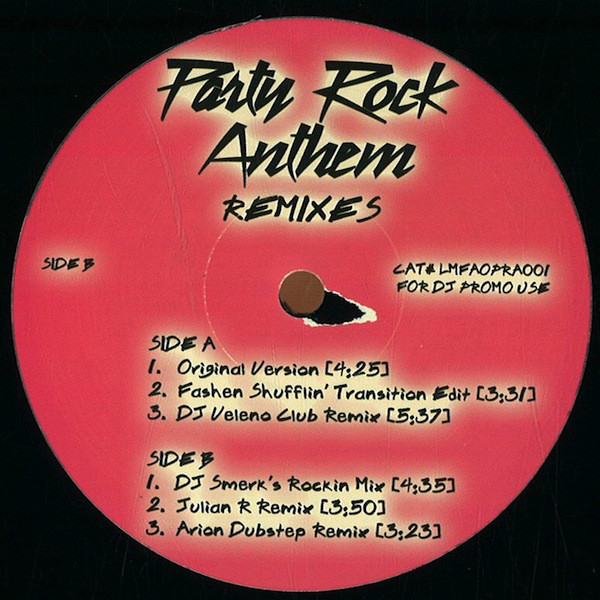 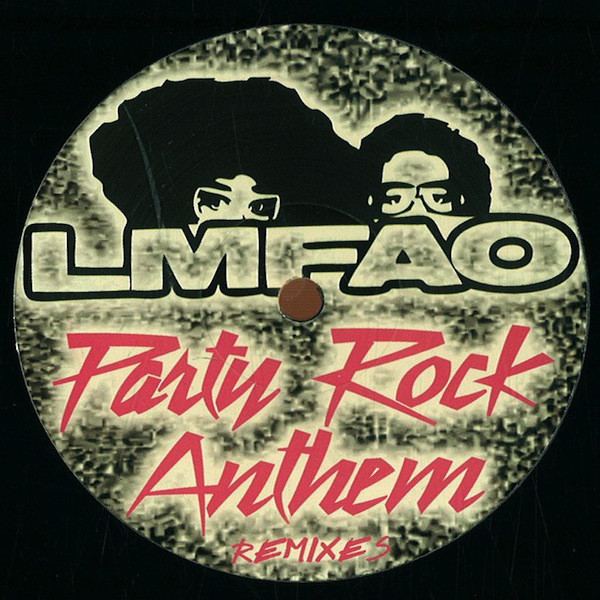 LMFAO is a Grammy Award nominated electro-hop group from Los Angeles, California consisting of rappers Redfoo (Stefan Gordy) and Sky Blu (Skyler Gordy). Signed to a venture between Interscope and will.i.am's label will.i.am music group. They released their debut EP, the Party Rock EP, in July 2008 and it featured the hit single I'm in Miami Bitch. They followed this up with their debut album, Party Rock, in 2009 and will release their second studio album, Don't Judge Me, sometime late 2010. LMFAO has also been featured on many other songs, including the remix of the songs Love Lockdown by Kanye West and LoveGame by Lady Gaga, Gettin' Over You by David Guetta, and Outta Your Mind by Lil Jon. Both artists are related to Berry Gordy, the founder of Motown Records, Redfoo is his son and Sky Blu is his nephew. LMFAO is a Grammy-nominated group from Hollywood, California. Though influential in the electro/hip-hop scene, DJ/rappers Redfoo and Sky Blu call their sound (and brand) “Party Rock.” The group’s name was inspired by an online conversation with Grandma Goodfoot, Sky Blu’s grandmother. After telling her they were considering calling their group “Sexy Dudes”, she responded with, “LMFAO.” While Redfoo (“Foo”) and Sky Blu (“Sky”) have been making music most of their lives, they got their start as a group shortly before the Winter Music Conference (WMC) in 2006. The duo (Sky Blu is Redfoo’s nephew) was involved in the electro scene, making their own brand of music out of their home studio. The excitement surrounding WMC, held in Miami, inspired the now legendary saying, “I’m In Miami Bitch.” The phrase, which really describes a state of mind, led to LMFAO’s first hit song. “Miami” became an anthem not only for LMFAO, but for party people everywhere. Much like the group, the song is all about having fun. Since then, LMFAO churned out several hit singles, including “La La La”, which debuted as #61 on the Billboard Hot 100 and “Shots” featuring Lil’ Jon. The group produced remixes of hit songs by artists such as Kanye West and longtime friends, the Black Eyed Peas. “Im In Miami Bitch” is the theme song for reality TV show “Kourtney and Khloe Take Miami” and appeared in commercials for “CSI: Miami.” Their song “Get Crazy” is the theme song for hit MTV reality show “Jersey Shore.” On July 7, 2009, LMFAO released their debut album, Party Rock. The group headlined a sold-out, two- month tour of the U.S. and Canada, the Party Rock Tour, featuring Shwayze, Far East Movement, Paradiso Girls and Space Cowboy. They are touring the U.S. in Spring 2010 with the Black Eyed Peas. In addition to music, LMFAO has their hands in various aspects of the industry, including everything from publishing to fashion. LMFAO’s clothing line, Party Rock, is available online at www.partyrocklife.com. LMFAO also created their own social networking site, which can be found at www.partyrockpeople.com. LMFAO is nominated for a Grammy for Best Electronica/Dance Album in 2009. They are working on their second album and plan to open the first Party Rock clothing store in 2010. LMFAO are amazing artists. Read more on Last.fm. User-contributed text is available under the Creative Commons By-SA License; additional terms may apply.

OTHER RELEASES ON AAA RECORDINGS OR BY LMFAO:

We have many other items in stock by LMFAO and on the label AAA Recordings.