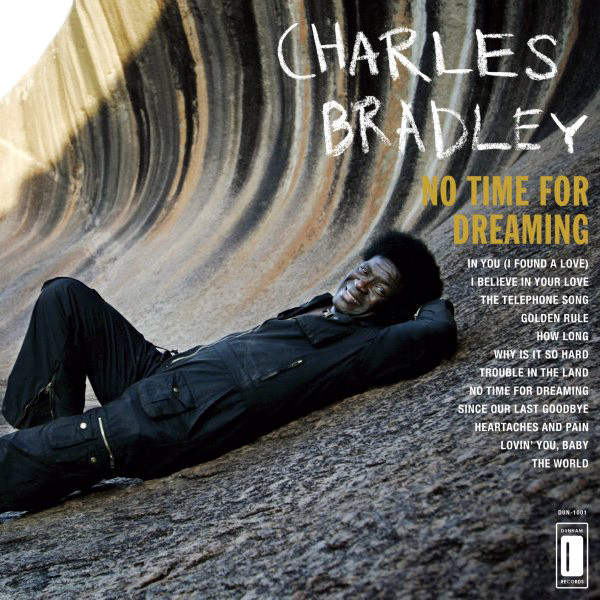 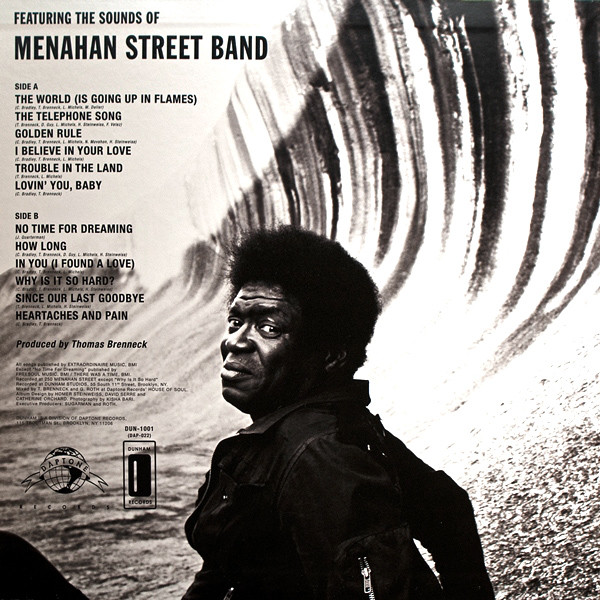 BRADLEY, CHARLES - NO TIME FOR DREAMING

- NEW RELEASE
Sorry, this item is currently unavailable.
ARTIST:
Bradley, Charles
TITLE:
No Time For Dreaming
LABEL:
Daptone Records
CATNO:
DAP022LP
STYLE:
Soul / Soul /
FORMAT:
Vinyl record
DESCRIPTION:
Soul Classic - No Time For Dreaming was the debut solo album from Charley Bradley the Screaming Eagle of Soul. Bradley was a plumber who spent his nights as a James Brown impersonator before being discovered by Daptone records. His music was perfect for aficionados of the classic soul sound and his voice was a pained and emotional thing which showcased his years of struggle. It was the first of three studio albums before Bradley passed away in 2017.

PLAY
CUE
MP3
a1
The World (Is Going Up In Flames)
a2
The Telephone Song
a3
Golden Rule
a4
I Believe In Your Love
a5
Trouble In The Land
a6
Lovin' You, Baby
b1
No Time For Dreaming
b2
How Long
b3
In You (I Found A Love)
b4
Why Is It So Hard
b5
Since Our Last Goodbye
b6
Heartaches And Pain