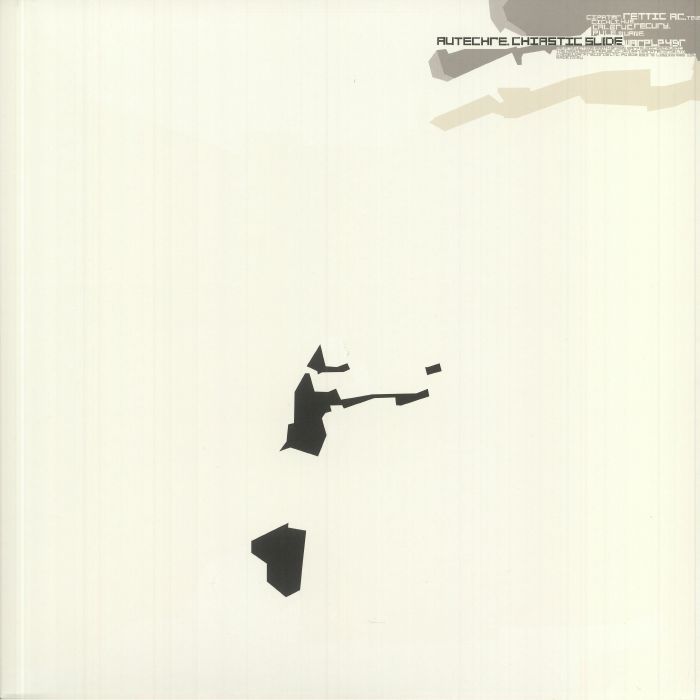 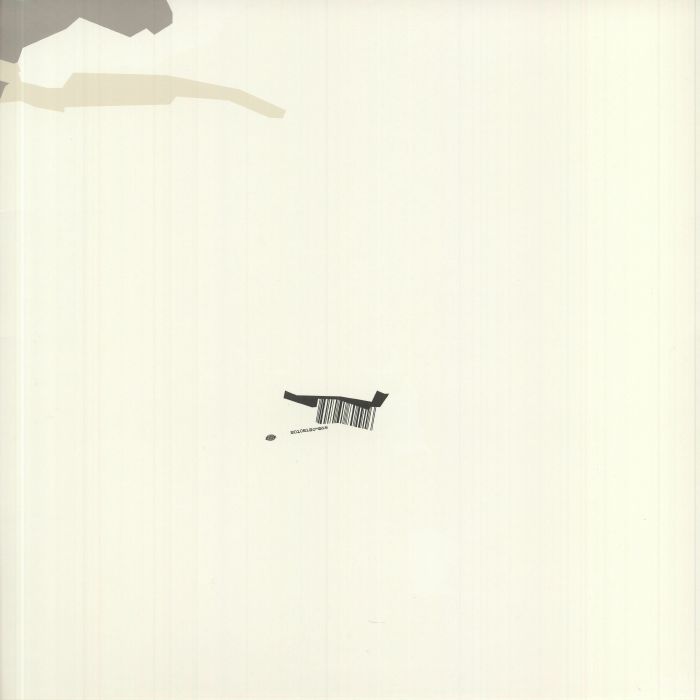 Chiastic Slide, apparently taking its name from an eye condition, is a masterpiece of abstract music, rooted as much in the Kraftwerk playground as it is in Pierre Henry or Pierre Schaeffer and the 'musique concrete' movement. The album opens with the organic 'Cipater', which sees its original beat pattern slowly overpowered by a second one, to the point where the old adapts itself to the new. the rest of Chiastic Slide is equally as disturbing, challenging, and beautiful. The music, also seemingly static, evolves, changes, morphs almost imperceptibly. the strange rhythmic structures, fragile backbone for minimalist melodies, are metallic and abrasive, with no apparent defined constitution. Despite its relative complexity, the music of Autechre is simple and basic, attractive and exhilarating, and Chiastic Slide is their most accomplished album.

Autechre (/ɔːˈtɛkər/*, other pronunciations fine as well) is an English electronic/IDM duo Rob Brown and Sean Booth, signed with Warp Records. Much of Autechre's music has a strong focus on complex rhythm and driving percussion, and more recently, on meticulous sequencing. Later work has been notably experimental and abstract, in contrast to the more club-friendly and conventional early 1990s releases. Booth and Brown formed the group in 1987 while they were both living in Rochdale, United Kingdom. They began by making and trading electro and hip-hop mixtapes, but gradually collected some cheap equipment (most notably a Casio SK-1 Sampler) and moved on to their own compositions. Read more on Last.fm. User-contributed text is available under the Creative Commons By-SA License; additional terms may apply.
FREE SHIPPING ON ORDERS OVER £100 TO UK MAINLAND ONLY
See exclusions
View Cart